Would You Let High School Boys Name Your Baby?

Baby-naming rights are a much better award than a trophy.
ByKatie Lynch
PublishedApr 2016 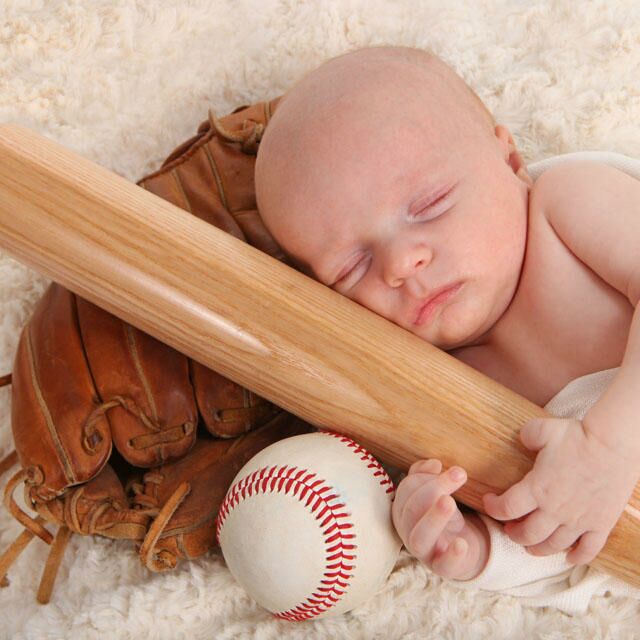 When it comes to choosing baby’s name, most parents go for something personally significant: a family member, a favorite city, a favorite character. Most moms and dads wouldn’t dream of leaving that decision up to someone else, especially if that someone is a group of teenage baseball players. But that’s exactly what happened after a high school coach used the right to name his baby as an incentive to win games.

Rob Querry, the coach of the Heritage High School Panthers in Palm Bay, Florida, came up with the idea to motivate his players, who hadn’t ever been successful within the league. But if they could turn their season around after two initial losses, Querry said the could name his son-to-be.

And that’s exactly what they did. On Tuesday, they clinched win no. 14, enough to call 2016 a winning season. Querry and his wife Julia promised to make good on their promise.

Wondering where ‘Benjamin Smalls’ comes from? The teammates drew inspiration from two of the characters from The Sandlot. The director of the 1993 film, David Evans, caught wind of the story, and even made a surprise appearance at the Panthers’ final game.

While this baby naming story is unconventional, placing your faith in high school boys is certainly a better bet than leaving it up to preschoolers. Last year, one preschool teacher (jokingly) took a poll of her class for baby name suggestions. We definitely like ‘Benjamin Smalls’ better than ‘Cindy Elf’ or ‘Potato.’

This Cute 2-Year-Old Can Name Every Single Dinosaur: Watch

Kids Explain Where Babies Come From