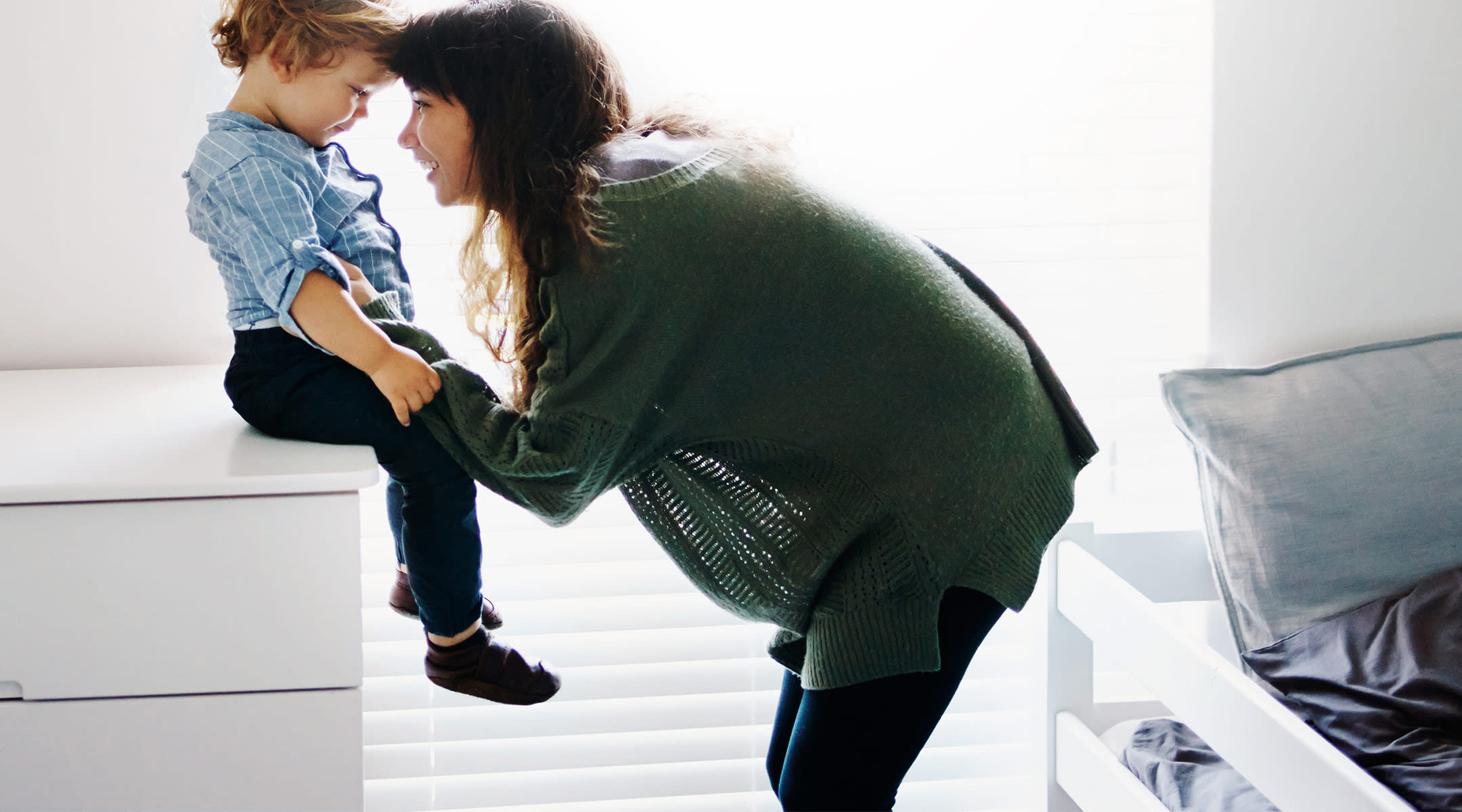 More than 70 percent of traumatic brain injuries (TBI) in kids and teens are caused by consumer and household products, according to a study published in the journal Brain Injury. The CDC defines TBI as a “disruption in the normal function of the brain that can be caused by a bump, blow, or jolt to the head, or penetrating head injury.”

The study looked at national estimates of more than 4 million non-fatal traumatic brain injuries in children and adolescents in the US between 2010 and 2013. The top 10 products contributing to non-fatal TBIs in children who are less than a year to 19 years old include:

Earlier this month, researchers at the Toronto Rehabilitation Institute found head injuries are on the rise in Canada, and children 5 years old and younger are affected the most. The good news is, children who've suffered mild traumatic brain injury (mTBI) normally start to gradually return to physical and cognitive activity after a few days of medical attention and rest, the CDC says.

It’s easy to overlook danger zones for kids in your home. Staircases, cabinets and chairs may seem harmless, but to a curious kiddo they can pose a major threat. Be sure to check out The Bump’s childproofing checklist if you have a child that is always on the move.