Not to stereotype, but...
ByAnisa Arsenault
Associate Editor
PublishedMay 2017 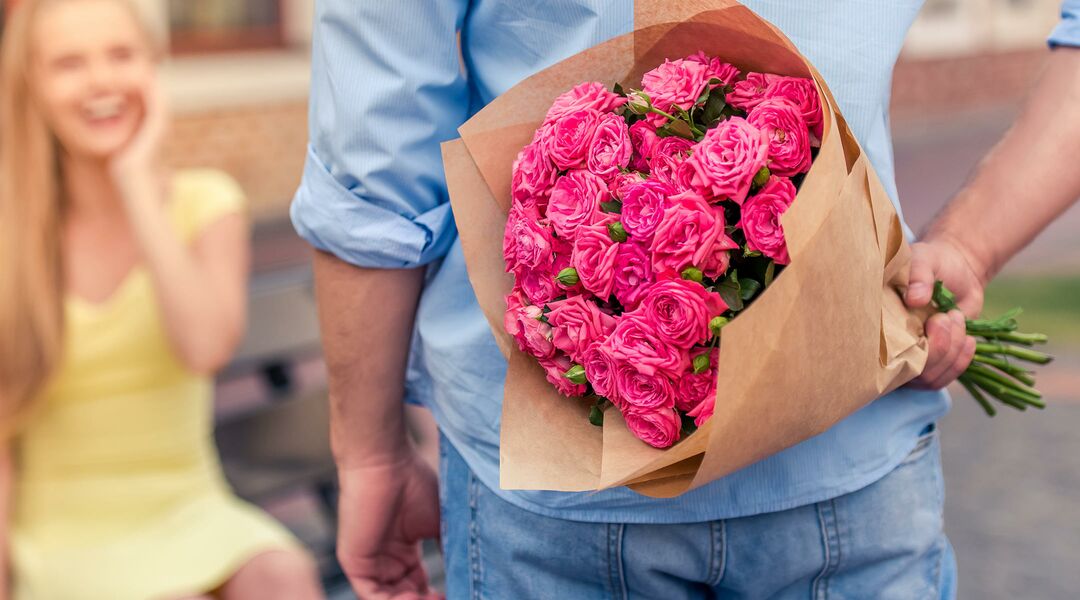 Wondering if you’re getting something for Mother’s Day other than a macaroni necklace this year? You probably don’t have to look much further than your partner’s personality type to figure it out.

AskMen surveyed 1,000 dads and dads-to-be online to uncover a disappointing statistic: 22 percent of fathers don’t plan on getting a Mother’s Day gift and 25 percent don’t plan on dropping any money to celebrate.

But a closer look at the data showed certain kinds of guys were much more likely to gift than others.

Is your guy a sports fan? There’s an 86 perent chance he’s buying you something.

Is he really into working out? Maybe a Fitbit is coming your way; 83 percent of these men reported plans to purchase a present.

Is he a tech geek? The odds are in your favor! 78 percent of tech and gaming enthusiasts said they’re gifting this year.

Does he wear a suit to work? Businessmen are right up there at 76 percent.
Is fishing his idea of a good time? You have yourself a catch: 75 percent of ‘outdoorsmen’ plan to gift.

Is he a fashionisto? Sorry, he might be saving up for his next pair of shoes. Only 37 perent of fashion lovers said they were getting mom a gift.

Not seeing the number you hoped? If you’re a new mom, take heart; the likelihood of men giving their partners a Mother’s Day gift increases with time.