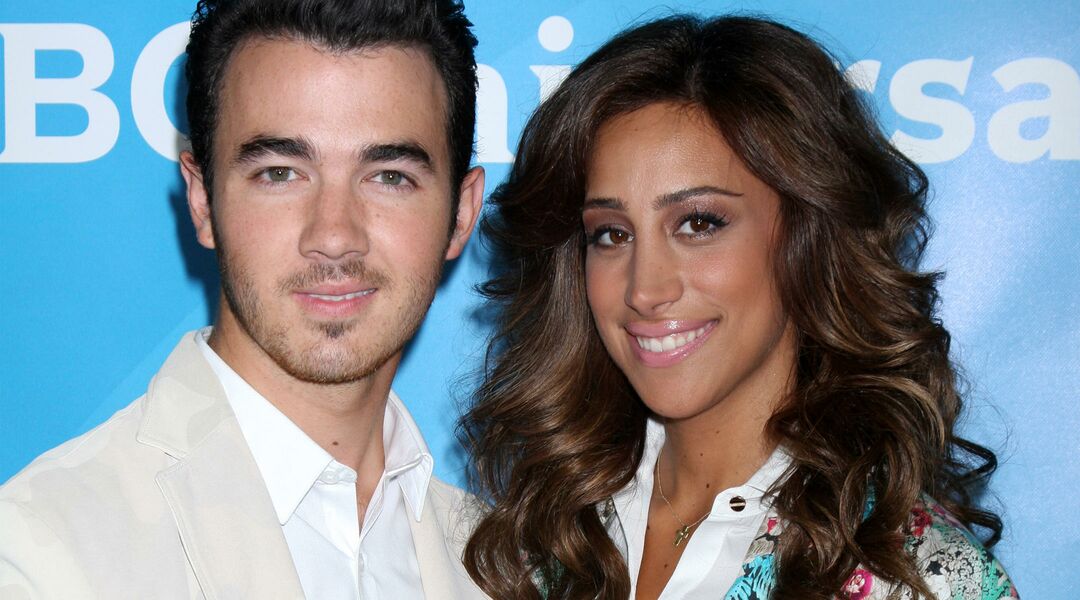 Will it be Team Pink… or Team Blue for daddy-to-be Kevin Jonas? The Married to Jonas star and his wife, Danielle , took to Instagram to reveal the gender of their baby-on-board in an adorably creative way (that included the help of all their fans!).

Though you’ve probably heard some  basic ideas for spreading the word about baby’s sex — Kevin and Dani totally upped the ante with their cool, social media-savvy reveal. While a standard pink or blue cake would’ve been adorable, the Jonas’ did something out-of-the-box that everyone could take part in.

The mama-to-be said, "We are so excited to share the gender so we can celebrate it!” and then posted a photo to her personal Instagram asking fans to cast their votes on whether they were making way for a little girl or a little guy:

After endless guesses from fans and well-wishers, the duo finally announced they’re expecting a…

Team Pink it is! Kevin and Danielle both commented, "It’s a girl! Thank you everyone! She’s sucking her thumb!”

We love the unique way the first-time parents incorporated their friends, family and countless fans on their baby’s gender and made it worldwide celebration! If you’re looking for more gender reveal ideas, check out the stories we’ve got below!

How did you reveal your baby’s gender?