How Much Does It Cost to Raise Kids? 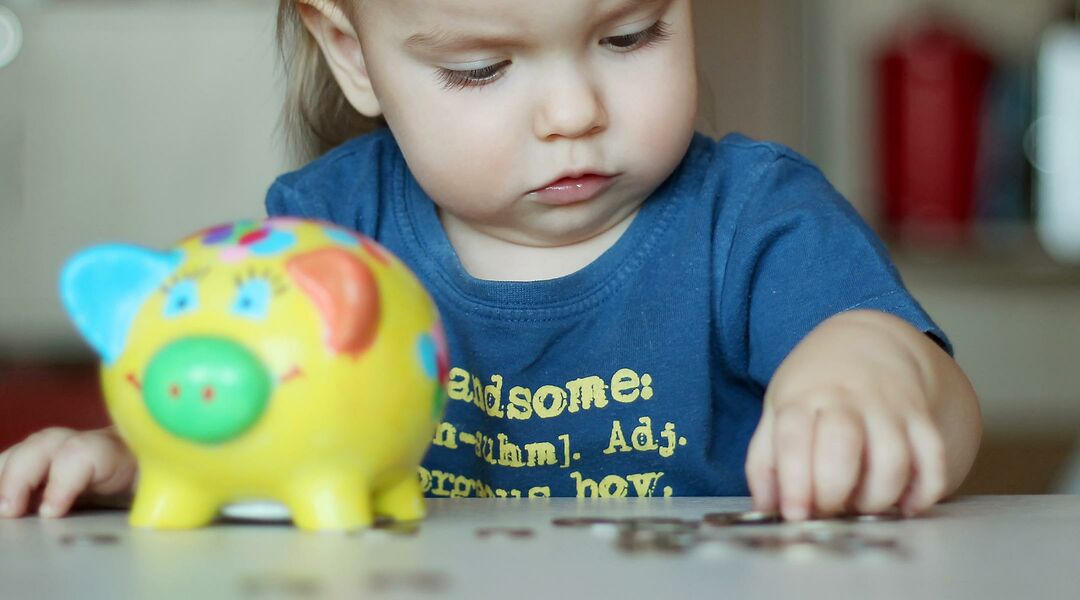 The numbers are in, and the price tag of raising a family has increased once again. Remember the good old days of 2012 when the estimated cost of raising one kid was a mere $241,080? According to the United States Department of Agriculture , if you had a baby in 2013, get ready to dole out  $245,340.

Still with us? One more thing: that figure doesn’t include college or any costs associated with pregnancy. From birth through age 17, your little bundle of joy is going to cost you nearly a quarter of a million dollars. And if you live in the urban northeast, it’s probably closer to $282,480.

Some good news: it doesn’t look like spending in any one area has increased dramatically. Just like in 1960, the first year this report was published, housing costs make up the biggest bulk of child rearing at 30 percent. While the total estimated cost of raising a child in 1960 was only $25,230, that actually amounts to $198,560 in 2013 dollars.

Where else is your money going? Beyond housing, this amount accounts for things like food (16 percent of the total cost) and childcare and education (18 percent, the same as 2012). Sure, childcare and education only amounted to 2 percent of child-raising costs in 1960, but with more parents both working full time jobs, its makes sense that we’ve had to allot more money to things like daycare.

As counter-intuitive as it seems, f you’re looking to cut costs, you might want to consider having another baby. According to the USDA, expenses per child decrease 22 percent as your family gets bigger. Kids can share bedrooms, clothes and toys and food can be purchased in bulk. Teaching kids to share? That’s whole different ball game.

How are you saving for baby?