How Tragedy Has Changed Me as A Mom 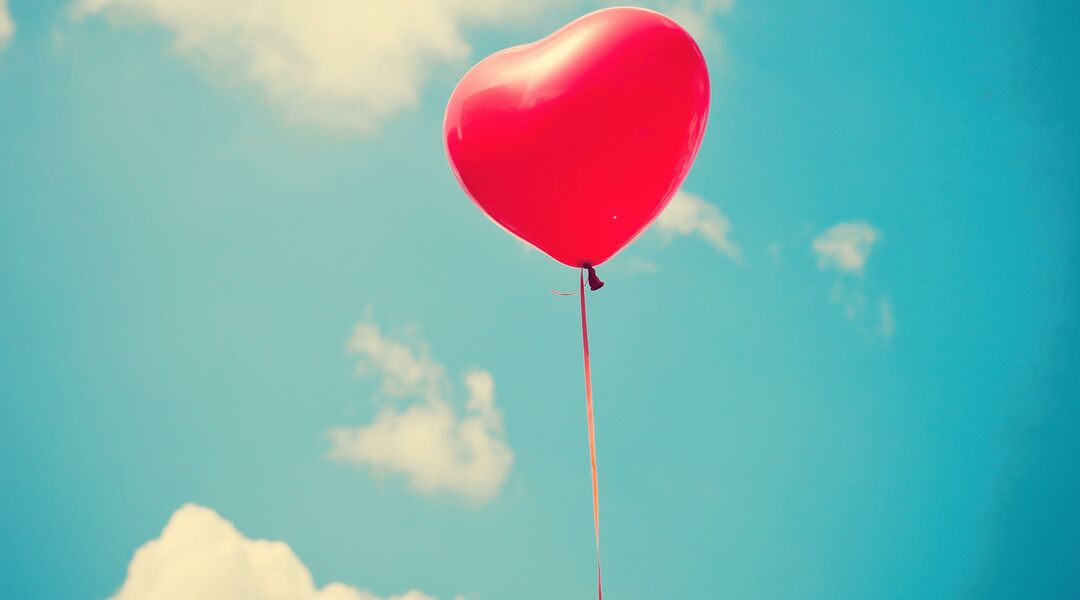 It’s very hard to put into words how, as mothers, we react to tragic events — especially those involving the senseless deaths of children. Lately I’ve been thinking about how these tragedies, in their unfortunate frequency, have begun to shape me as a mother.

Last October, in New York City, little Lulu and Leo Krim were the victims of a trusted nanny who brutally murdered them for no apparent reason. Their mother, Marina, was returning home, as she would on any other day, and found this gruesome scene in her apartment. I still remember the heart-pounding moment I read the news story, frantically wracking my brain to think about what I was doing at the exact moment Marina got home. My heart stopped and I felt my face flushing. I had just bid good night to my own nanny and was a enjoying cupcake surprise party with my kids — because it was my birthday. Thinking of these two dramatically opposite events happening, simultaneously, in the same city, was too much for me to process. How will birthdays, and every day, ever be the same for the Krims?

Then, in December, there was Newtown. Just that simple word tells an entire story. I was home recovering from surgery when the breaking news was announced. My heart stopped. I said aloud to myself, “am I reading this correctly? How could anyone shoot up a kindergarten classroom?” My son is in kindergarten. I read about parents awaiting word on the whereabouts of their missing children. My breath quickened as I kept checking my watch, wondering when my nanny would be home because all I wanted to do, at that moment, was hug and feel my kids so I could breathe again. I thought about the indescribable grief that was now overwhelming mothers who only 30 minutes prior were going about their normal day. Could they remember the last thing they said to their kids that morning?

Then came the news of the tragic bombing at the Boston Marathon and the announcement that one of the first victims was an 8-year-old boy, Martin Richard. Martin was there with his family to cheer on his dad who was running the race. I imagine how proud he must have felt clapping his hands and checking his watch, awaiting his dad at the finish line. My heart hurts.

I don’t want tragedy to be the only thing that reminds me to live in the moment with my kids, but, in these unfortunate reminders are important lessons in parenting. When my kids are driving me nuts whining or hitting each other and I’m using all my mommy power not to completely flip out and yell, I stop for a moment and think of Marina Krim, who would give anything to hear her kids arguing over a toy. Every time I put my son on the school bus, I stop for a moment and think of Newtown and remind myself that I should never — no matter how rushed — miss a good-bye kiss.

And this year, when I’m on the sidelines of the New York City Marathon, clapping my hands to cheer on those amazing runners, I will think of Martin and how lucky I am to be standing alongside my kids, in that moment.

How do you deal with all of these tragedies as a mom? Has it changed the way you parent?

Q&A: How Can I Deal With a Fussy Baby?

What No One Tells You About After the Positive Pregnancy Test

How to Deal With the Baby Blues

Learning to Trust My Instincts as a New Mom Was Harder (and Scarier!) Than I Ever Thought

I Love Babies, but I Don’t Want Another One