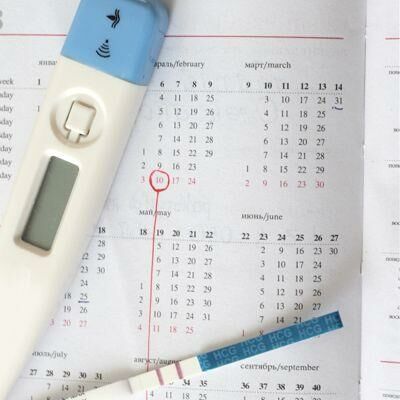 We know when we’re ready to have a baby, but do we know when our body is ready for us to do the babymaking deed? Apparently not.

A survey conducted by Monash University in Melbourne Australia found that most women don’t know when they’re fertile. Researchers polled 204 women who were seeking treatment at assisted reproductive technology (ART) clinics in the city. They found that 68 percent of patients believed they correctly timed sex to their most fertile days, but  only 13 percent actually did so.

Lead researcher Kerry Hampton says knowing when to have sex is key to conception.

“Accurately timed intercourse on fertile days of the menstrual cycle may reduce the time it takes a couple to get pregnant, helping some to avoid unnecessary ART treatment,” Hampton said in an interview with MSNBC. She adds that the lack of knowledge may be a contributing cause of infertility.

Do you know when it’s time to conceive?