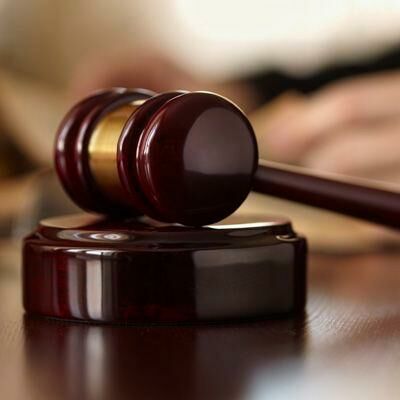 Is the New Supreme Court Ruling Really a Victory for Pregnant Workers?

In response to yesterday's Young v. UPS Supreme Court ruling, headlines have touted the decision as a victory for pregnant women. Yes, the Court says pregnant workers are entitled to the same workplace accommodations given to similarly restricted workers. But beyond that, the ruling isn't as definitive as you might think.

Essentially, the battle isn't over for Peggy Young, the part-time UPS worker who asked for (and was denied) a light-duty assignment when pregnancy prevented her from lifting over 20 pounds back in 2006. Now, she'll take her case back down to lower courts, who will reexamine the argument with a broader understanding of discrimination, since the Supreme Court thinks UPS may have violated the Pregnancy Discrimination Act.

But the Supreme Court isn't entirely rebuking UPS. "We agree with UPS to this extent: We doubt that Congress intended to grant pregnant workers an unconditional most-favored-nation status," they write in their 6-3 decision. So pregnant women won't be receiving every single accommodation that other works in need might be granted. But the Court asks this question: "Why, when the employer accommodated so many, could it not accommodate pregnant women as well?"

It's back to the drawing board, or more specifically, the Fourth Circuit, for Young, who is seeking backpay and benefits from UPS.