How long could you keep your pregnancy under wraps?
ByAnisa Arsenault
Associate Editor
PublishedApr 2018 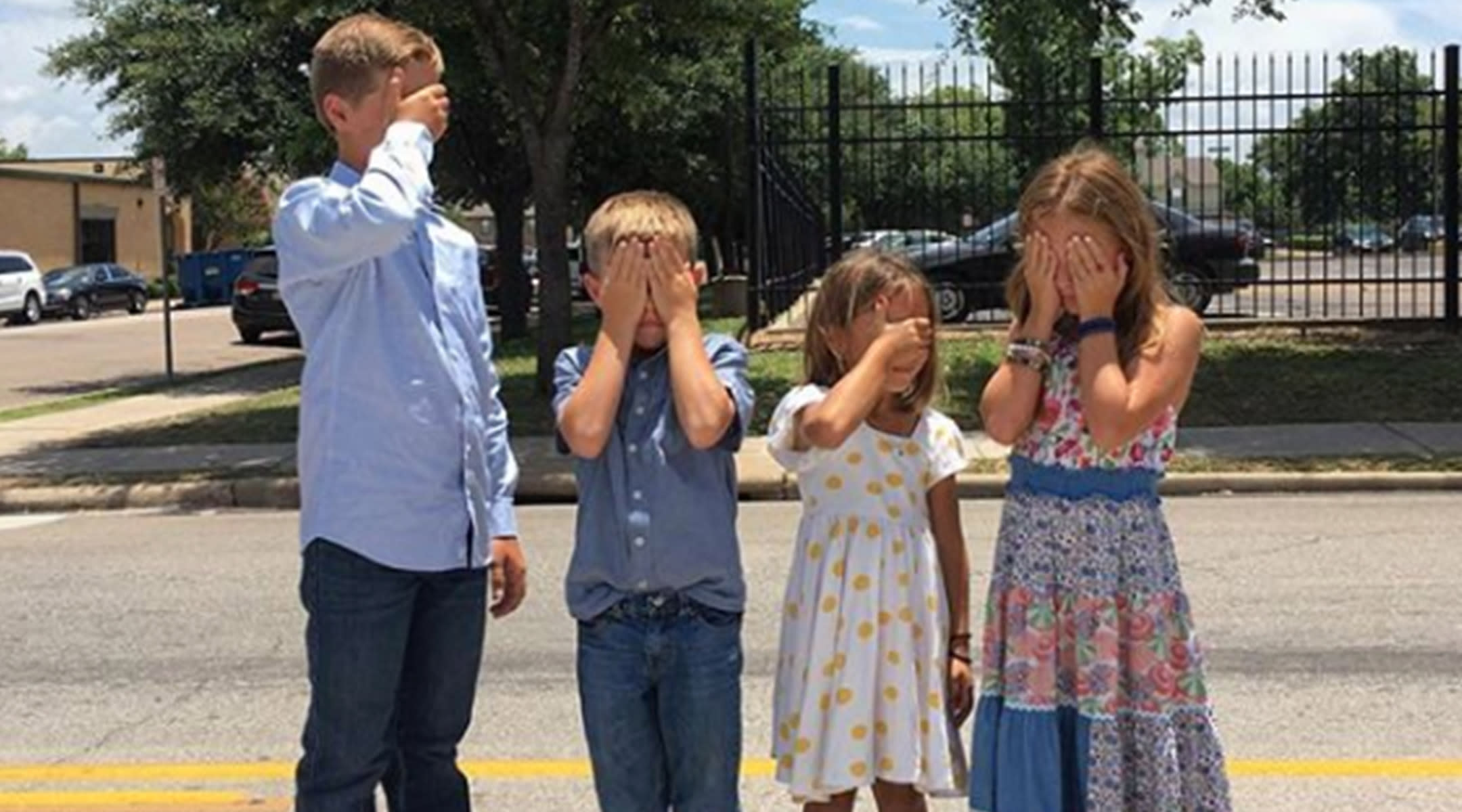 With four kids already, Joanna and Chip Gaines are no strangers to tailoring a pregnancy announcement to big-siblings-to-be. But for baby no. 5, they changed their strategy. For the first time, they told their kids they were expecting right away.

“When they were younger, we waited [to tell them],” Joanna tells Country Living. “Typically we’d say, ‘hey let’s wait a couple of weeks before we say anything,’ but we told them that day. Out of anybody, we were most excited to tell the kids. Now that they’re older, they get it and understand.”

Still, that understanding took a moment to kick in.

“I had all these onesies out that [said] ‘big brother’ and ‘big sister’ and I made them turn around and look at it. And it took them all a second to figure what the heck it was about,” she says.

Their youngest, Emmie, is 8. (Drake is 13, Ella is 11 and Duke is 9). Joanna says announcing that pregnancy to the toddler crowd wasn’t met with a whole lot of fanfare.

“Back however many years ago when I had Emmie, they were all so young,” she says. “They were 4 and under, and they didn’t really get it. But now, I have an 8-year-old kid to a 13-year-old kid, and every day they ask how many more days until the baby comes. So that’s been the most exciting thing—watching how excited they are.”

Less exciting? Gearing up for labor. Because it’s been so long, Joanna says she doesn’t quite remember what to expect.

“I feel like this is a brand new thing," she says. “I don’t even want to think about delivery. I don’t want to remember it. I think we all block that out.”

She has at least a little while to mentally prepare; her baby boy is due this summer.