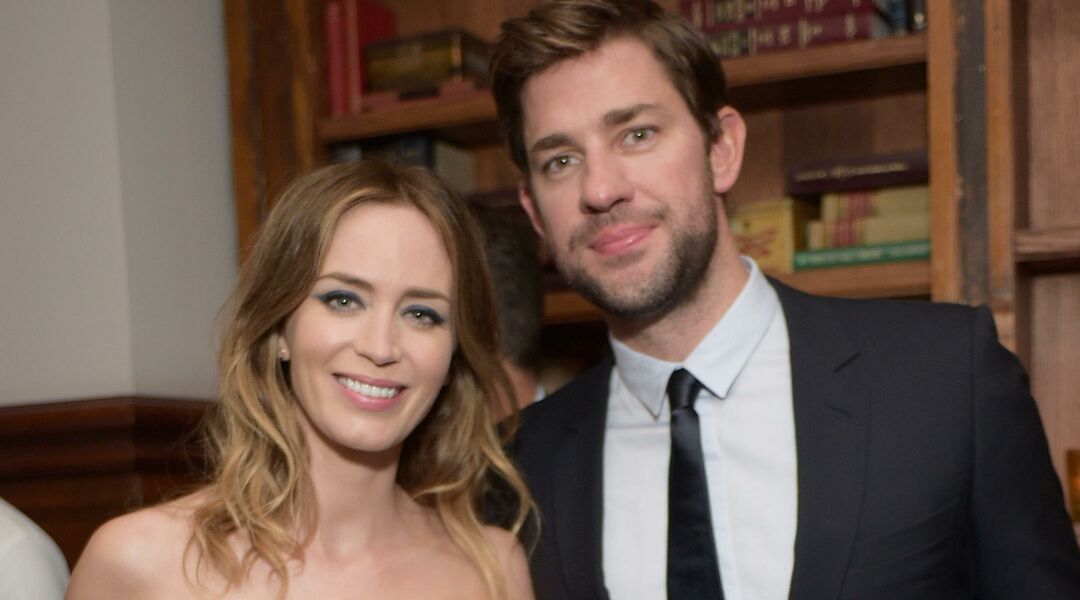 There’s no need to reinvent the wheel—that’s the attitude John Krasinski took towards parenting, figuring he’d do everything just like his parents. Then, his kids were actually born.

“You can read all the books you want, and I certainly thought I was prepared because I had such amazing parents growing up,” Krasinski tells TODAY Parents. “I think that I was unprepared for all of it. I think the great misconception is that you think you’re prepared.”

“You realize first and foremost how it’s really hard to be a great parent and you’re just trying,” he says. “There’s no perfection. There’s no school. There’s no defined way to go about it; you’re just learning. And I think that there’s such a long period of time when you’re a kid that you see your parents as superheroes; they can do no wrong. But you realize they figured everything out by trial and error too, and there’s something very humbling about that.”

Krasinski’s other realization? Life will never be the same.

“I think the biggest question I have is, what did I do with my life before this?” he says. “What did I do with all the time that I had on my hands? I think it’s certainly a full-on job, and something that I enjoy so much, but I really do look back and think, was I just the dude who ate potato chips and [watched] movies all day?"

Krasinski explains that, in spite of its challenges, parenthood has made him more confident. And it’s something that doesn’t go unnoticed by his wife, Emily Blunt.

“John is the most unbelievable daddy,” she told InStyle last month. “He prioritizes Hazel so she doesn’t miss me too much because I’ve been so consumed with the baby.”

He also prioritizes date night—even if it doesn’t always go as planned.

“I could last only about an hour because my boobs were exploding,” Blunt says of their first postbaby night out. “When the milk first comes in, it’s like a tsunami. But we went, just to prove to ourselves that we could feel normal for a second.”