It’ll be hard to top this one.
ByStephanie Grassullo
Associate Editor
PublishedOct 2018 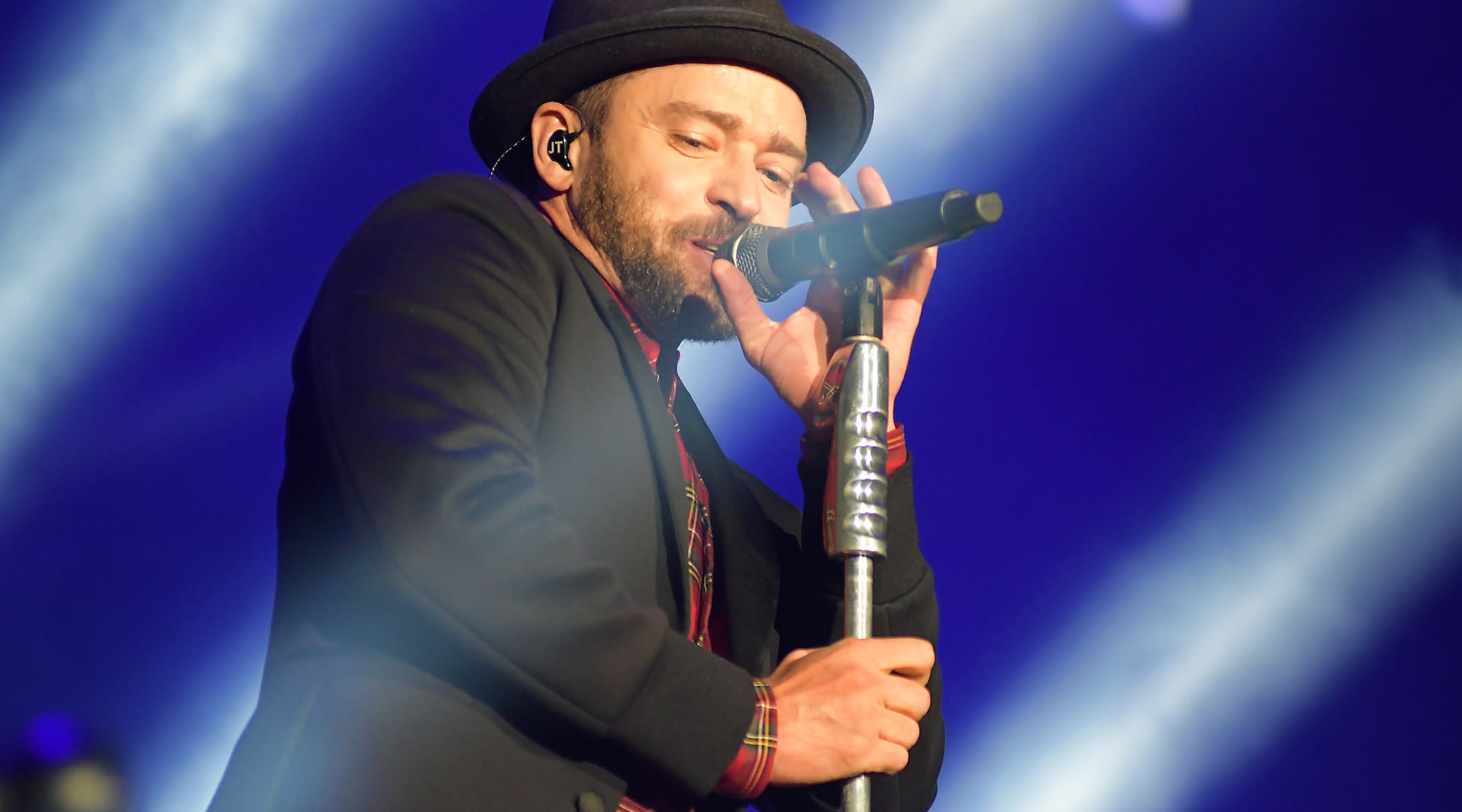 Orchestrating what may be the most epic gender reveal announcement of the year, Maddie Putrino managed to get Justin Timberlake to reveal her baby’s gender during a recent concert in Albany.

The moment was met with dramatic music (because, of course!) as fans anxiously awaited the verdict. After unfolding a slip of paper addressed to him, the “Can’t Stop the Feeling!” crooner shares the exciting news of a baby girl on the way for the mom.

"Congratulations! A baby girl—they’re having a little princess. Give them a round of applause,” the singer says.

Putrino was originally planning on going the traditional route and hosting a gender reveal party, PressConnects reports. But, deciding to throw caution to the wind, she set out on a mission to get a sex reveal selfie with Timberlake at the concert.

Well, it worked. Except, Timberlake had bigger and better plans for the mama’s reveal. "I thought he would just take a picture with me, and he announced it to the whole crowd,” Putrino tells PressConnects.

It’s definitely a gender reveal for the books! For some, however, the announcements don’t always pan out the way a parent intends. Learn about how this dad’s gender reveal party ended in a $220,000 fine.