“It's one of the many names that are deeply associated with one age group.”
ByNehal Aggarwal
Associate Editor
PublishedJul 2020 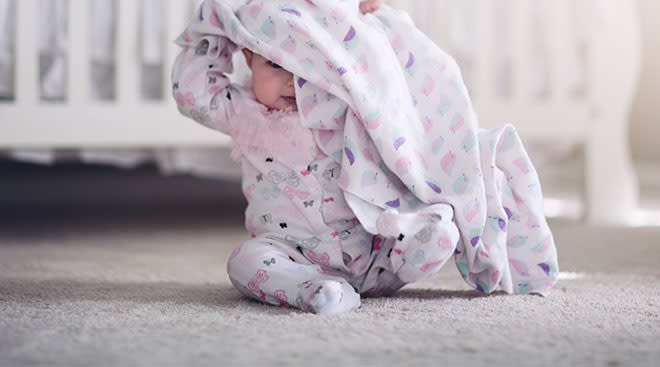 In recent weeks, the internet has taken to calling any woman, usually white, who shows a display of power or privilege against another “Karen.” Examples of “Karens” across the internet include women who ask to talk to a manager, lose their temper when asked to wear a mask in public spaces due to COVID-19, make racist remarks and more. Now, Nameberry co-founder and CEO Pamela Redmond is saying that the name “Karen” actually peaked in 1965 and has been heading downhill for a while—even before its association with entitlement and white privilege.

“That’s exactly why the name has become shorthand for a middle-aged white woman—because it’s one of the many names that are deeply associated with one age group,” she told People. “Shirley is in her 80s, Jennifer is in her 40s and Harper is not yet 18. And Karen is perennially 55, even if she isn’t.”

Online, the name has become widely associated with some of the deep-rooted and unresolved problems within America. However, according to Redmond, it’s actually getting three times the attention now as it did this time last year.

“Usually on Nameberry, that attention translates to babies receiving the name, though in this case I am sure it’s going in the opposite direction, and Karen is going to become one of those names that no parent wants to give their child,” she told the outlet.

While Karen may not be high on the baby name popularity list, for parents still in search of the perfect baby name for their little one, check out the 100 most popular names on The Bump so far this year.