Kate Hudson's Pregnancy Is Proving This Myth About Gender Right

"If you’ve seen me out and about smiling and pretending like everything is amazing...I was lying!"
ByAnisa Arsenault
Associate Editor
PublishedApr 2018 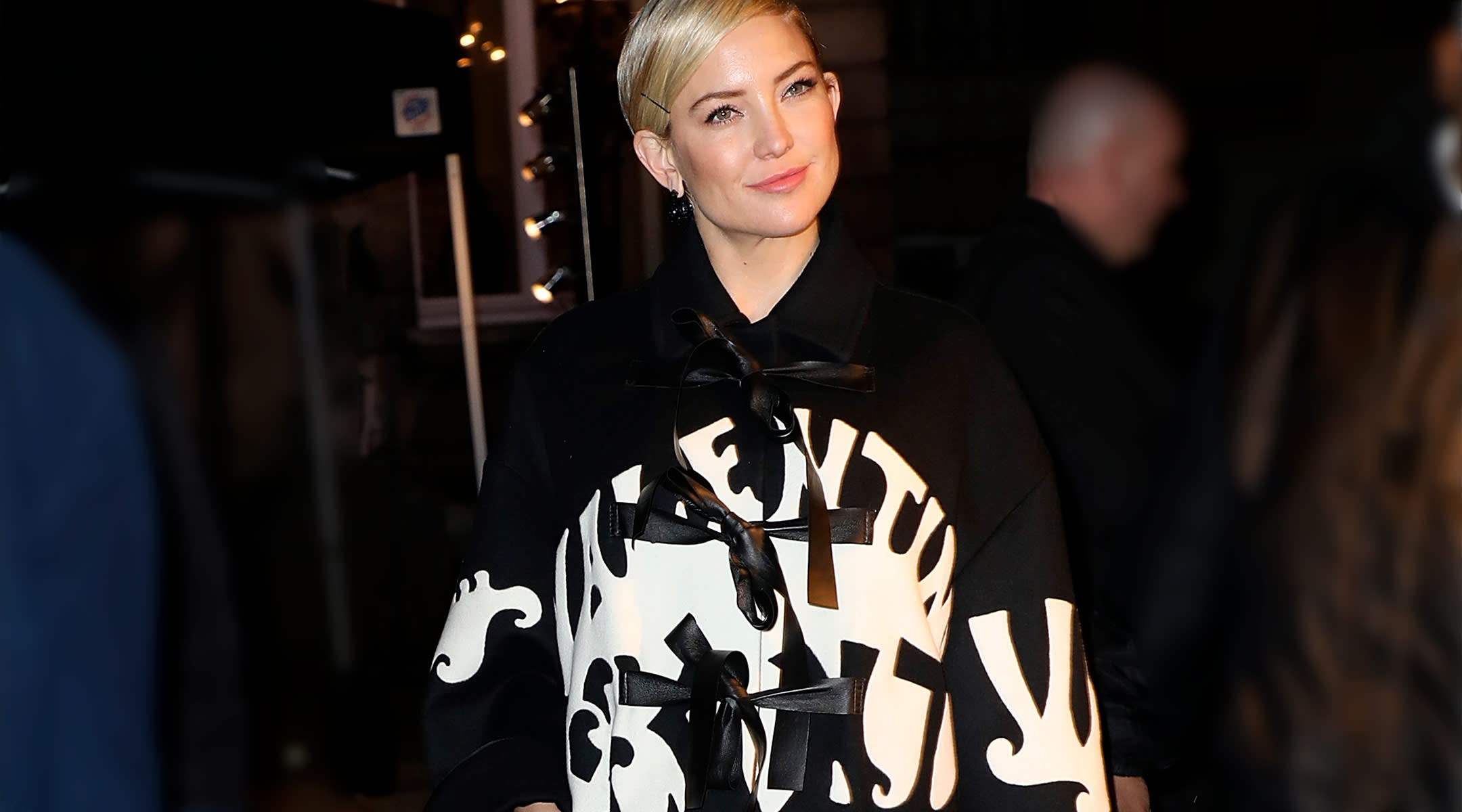 Kate Hudson is breaking her recent social media silence with a major announcement: She’s pregnant! And according to her Instagram post, she wasn’t just avoiding social media to stay mum; she had an actual aversion to it.

“If you’ve wondered why I’ve been so absent on my social channels it’s because I have never been more sick,” she says. “Boomerangs have made me nauseous, superzoom is an easy way to have my head in the toilet, food Instagrams make me queezy and thinking too much about Insta stories made me even more exhausted than I already had been.”

Hudson, already mom to sons Ryder, 14, and Bingham, 6, says this is “the most sick first trimester of all my children.”

Maybe not-so-coincidentally, this is also Hudson’s first girl. While old wives’ tales associate increased morning sickness with baby girls, there may actually be some fact behind this one.

A study published last year by The Ohio State University Wexner Medical Center followed 80 women throughout their pregnancies, and found when the immune system of a woman expecting a girl is challenged, her body demonstrates a higher inflammatory response compared to a woman carrying a boy. Inflammation is a normal pregnancy symptom and essential to healing when it comes to your immune system, but excessive inflammation can exacerbate symptoms, from fatigue to nausea. While more research is needed, the Ohio State team thinks this may be why moms of girls often have more severe symptoms.

Hudson’s second trimester will probably offer some much-needed relief. At the very least, making this announcement gives her one less thing to be tired about! In her words: “Frankly hiding [it] is more exhausting then just coming out with it!”