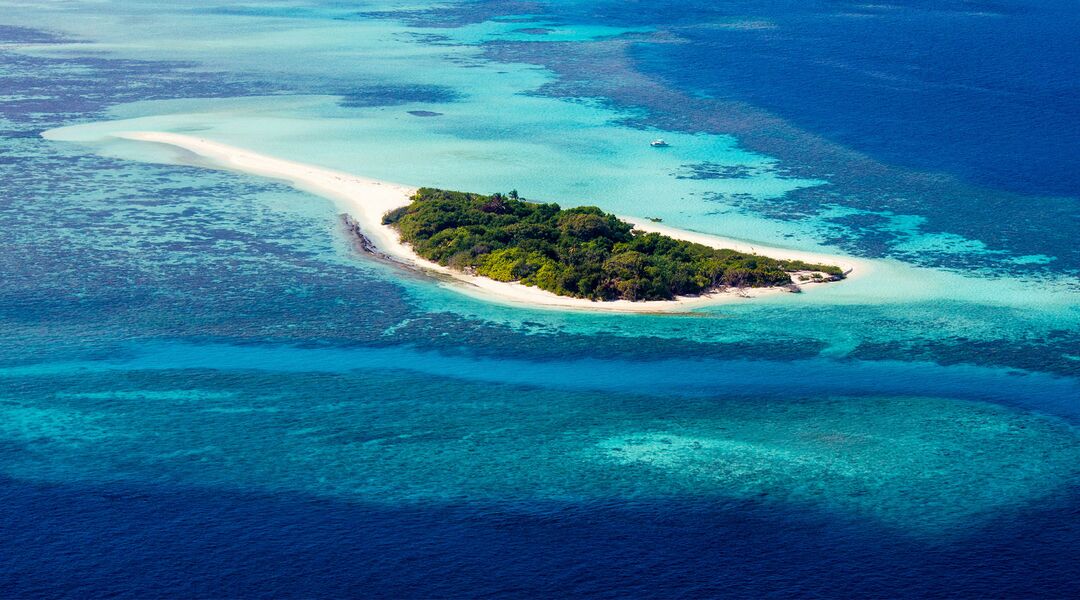 Okay, okay, so we’ve all heard the news: the Duchess of Cambridge and her husband, Prince William supposedly jetted off to some private island for a babymoon. And while we’re really happy for the parents-to-be (and also really, really jealous!), we know that this isn’t really a babymoon for the excited twosome. Here’s why:

Do you think William and Kate are really on a babymoon? Or just a trip with family?

Top Tips for Traveling While Pregnant

Q&A: Can I Park in the Handicap Space While I'm Pregnant?

Safe to Fly During Pregnancy?

How Late Is Too Late to Fly While Pregnant?

Checklist: What to Bring When Traveling While Pregnant

Traveling to Developing Countries While Pregnant

Is Commuting While Pregnant About to Get Easier in the US?

Is It Safe to Vacation at High Altitudes While Pregnant?

8 Tips for How to Not Ruin Your Babymoon