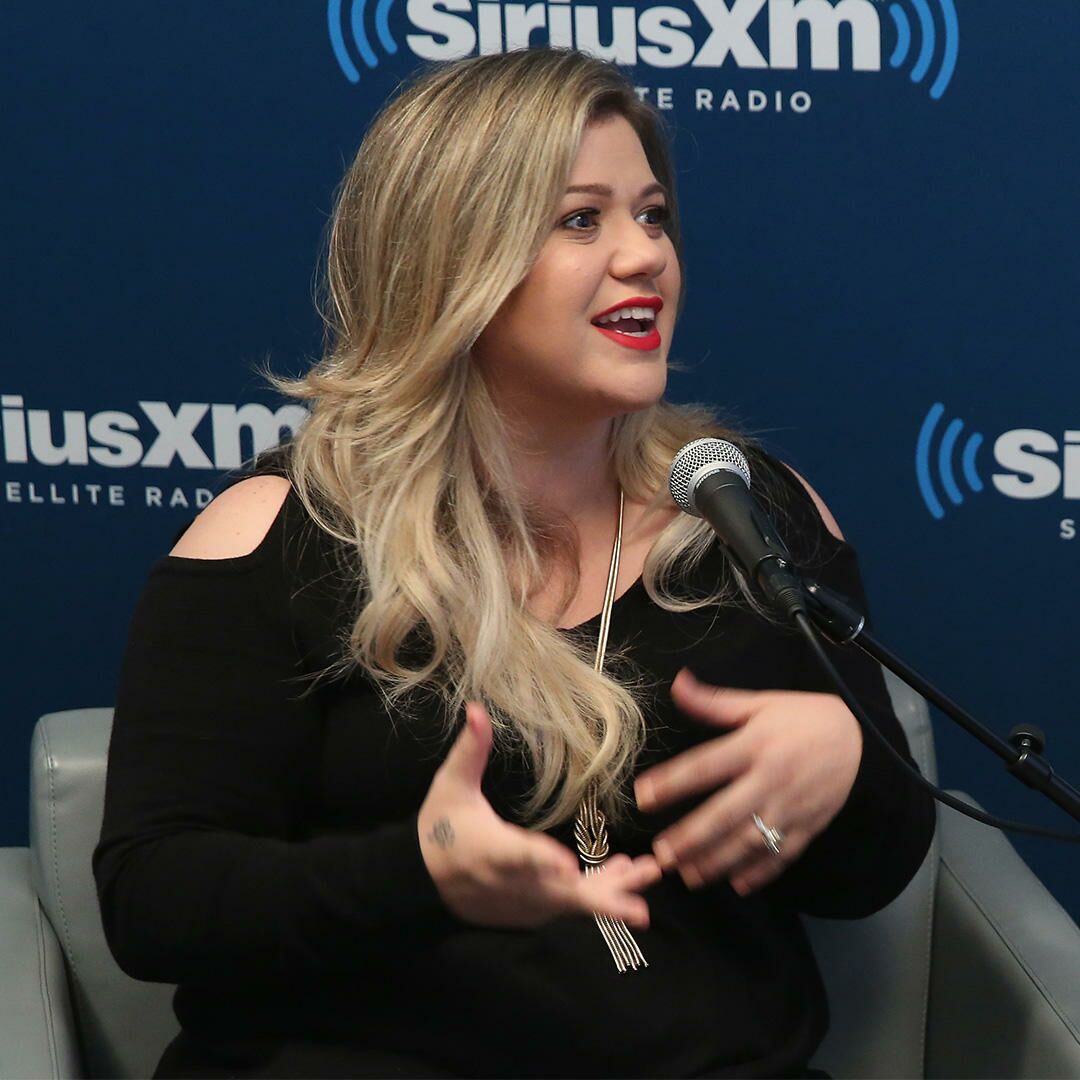 While we’re never going to sugarcoat the pregnancy experience for you, Kelly Clarkson is here to give you the straight-up truth (or, at least, her version of the truth). After two “horrible” pregnancies, the singer opted for as much birth control as possible, both getting her tubes tied and asking her husband to get a vasectomy.

“Nothing is beautiful, nothing is magical,” Clarkson said of pregnancy on Thursday’s airing of The Jenny McCarthy Show. “[If] you’re that person who gets that pregnancy, good for you. But I will remind my children every day of their lives what I [went through].”

What exactly did Clarkson go through? She suffered from extreme nausea, leaving her with dehydration so severe she required an IV. She was hospitalized both during her pregnancy with daughter River Rose in 2014 and son Remington Alexander in 2016.

Clarkson says that although she had a rough pregnancy with her eldest, she convinced herself she wanted another baby.

“I wanted another little buddy,” she says. “I didn’t want a kid to just be an odd man out because I felt like that a lot. I wanted her to have somebody her age, like when we’re traveling. And so I thought, ‘okay, we’ll just do it again.’ I was like, ‘There’s no way it can happen again,’ but it was worse. Remi’s pregnancy was worse than River’s.”

Desperate times call for desperate measures. Before Remi was even born, Clarkson demanded husband Brandon Blackstock get a vasectomy.

“I was literally pregnant with Remi and I was like, ‘You are getting fixed. This will never happen to me again,’” she says. To seal the deal, she also underwent tubal ligation. “If something happens, it’s a miracle of God. I told my ob-gyn on the table while open, ‘If I get pregnant again, I will find you!’”

Clarkson’s certainly not the only one to have this feeling. Dax Shepard made a beeline for the doctor’s office after wife Kristen Bell’s pregnancy false-alarm, scheduling a vasectomy. Sometimes, you know just how many kids you can handle.