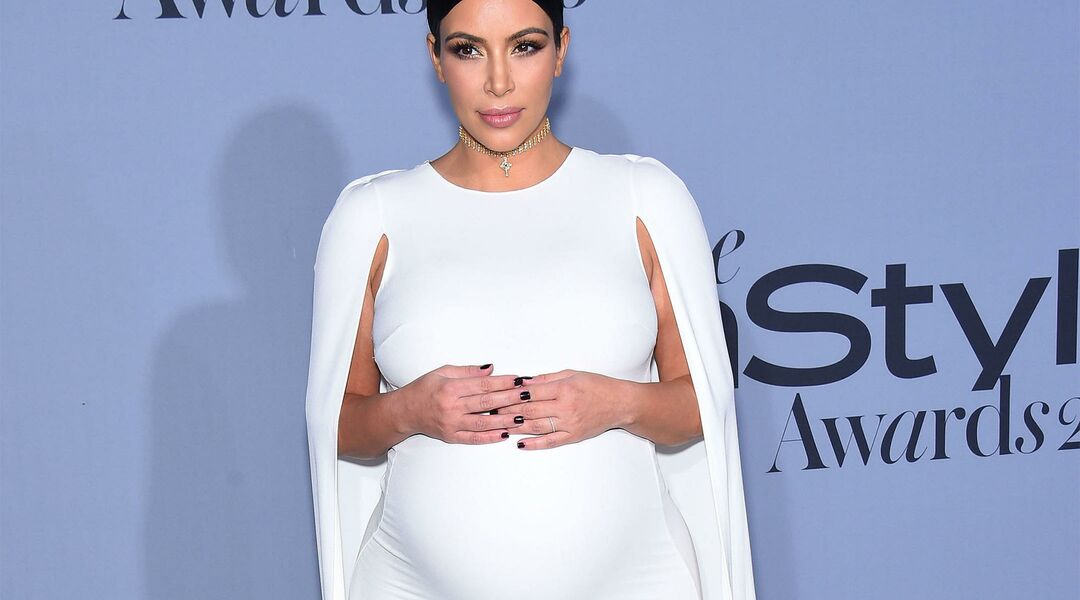 Update: He has a name! Saint West (no middle name) is the chosen moniker for North West’s new sibling, according to an updated post on Kim’s website. It also reveals Saint weighed 8 pounds, 1 ounce at birth.

Kim Kardashian West  and Kanye West welcomed the newest member of their family this morning, according to an announcement on Kim’s website.

“Mother and son are doing well,” the site says.

We’re sure the star must be beyond thrilled to finally welcome her second child after a difficult journey to pregnancy, marked by secondary infertility and, in her own words, having sex “500 times a day” to try to conceive. Kardashian West eventually underwent IVF treatment.

On the season 10 premiere of Keeping Up With the Kardashians , she was pretty confident about her second baby’s gender: “I had a psychic and a hairdresser that is psychic tell me that it’s going to be a boy,” she said.

Kardashian West experienced preeclampsia while giving birth to older daughter North in June 2013, weeks earlier than expected. This time around, she suffered from placenta accreta, a serious condition which occurs when the placenta grows too deeply into the uterine wall. Doctors needed to perform a painful procedure in which they removed her placenta from the uterus, piece by piece. Additionally, baby no. 2 was breech, or inverted in the womb, but Kardashian West underwent an External Cephalic Version (ECV) this week to have him successfully flipped.

No word on the baby’s name yet, but Kardashian West has already dismissed “ridiculous” rumors that the couple would stick with cardinal directions and name baby no. 2 “South.” Maybe they’ll go back to the ever-popular “K” theme pioneered by momager Kris?