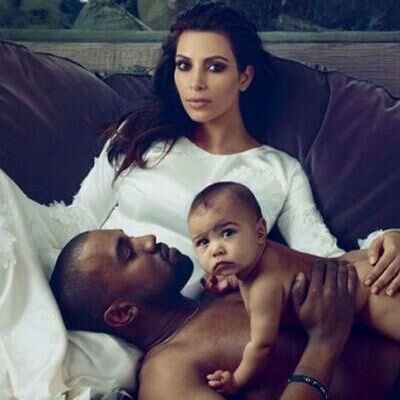 During last night's season 10 premiere of Keeping Up With the Kardashians, we learned a whole lot about Kim's sex life. Allegedly, she and Kanye get it on "500 times a day" — including in the bathroom at a photo shoot — in attempts to conceive baby no. 2.

"It's so frustrating," Kim said after finding out she wasn't pregnant that month. "I'm exhausted, and I think I'm just really making this all about the wrong things. I'm forcing it. We just need to relax and we just need to not stress over it, not plan so much and just go with the flow."

Easier said than done. The episode opens with Kim on her bed after she and Kanye had sex, laying down for 10-20 minutes to let things "marinate." Yeah. Whether this is effective is up for debate — some doctors recommend this to help sperm stay pooled at the top of the vagina, others say it doesn't make a difference.

Previews for upcoming episodes indicate Kim and Kanye might consider surrogacy. Regardless, Kim seems pretty sure North will eventually end up with a brother. "I had a psychic and a hairdresser that is psychic tell me that it's going to be a boy," she said.