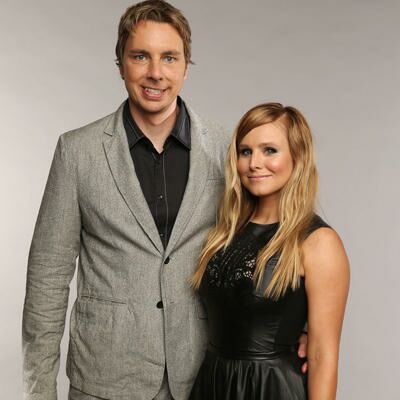 Get ready for a new brother or sister, little Lincoln! Yep, Kristen Bell and Dax Shepard are expecting their second baby.

Monday, a spokesperson for the couple told Entertainment Tonight, “I can confirm that Kristen and Dax are expecting their second child and a sibling for Lincoln. The whole family is beyond excited.”

The House of Lies and Veronica Mars star, Kristen, and Parenthood star, Dax, have been married since October 2013. Their daughter, Lincoln, is almost 15 months old.

We watched Kristen’s last pregnancy closely (such a cute pregnant mama — with great style!) and are so excited to keep tabs again. Congrats to the Bell-Shepards!