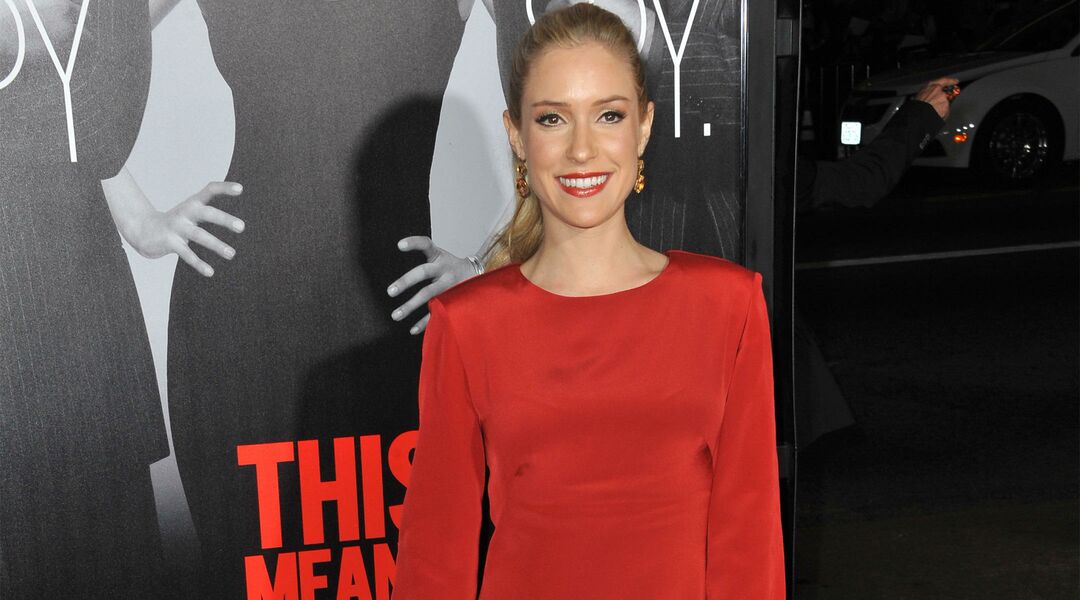 Wednesday, The Hills star Kristin Cavallari sent a tweet announcing the birth of her son, Camden Jack Cutler. Cavallari reported that the newborn, weighing 7 pounds and 9 ounces, was doing well.

This is the first child for Cavallari and her fiance, Chicago Bears quarterback  Jay Cutler. The two announced the pregnancy in January, which shocked anyone following their roller-coaster of a relationship.  The couple was scheduled to wed in summer 2011, but Cutler called off the engagement in July. That September, Cavallari competed in _Dancing With the Stars _with Cutler watching from the audience. Two months later, they were reengaged.

Although the pregnancy was a surprise, Cavallari handled it well. In an interview with Glamaholic, she said she enjoyed her pregnancy and experienced few negative symptoms. Hopefully, parenting will come with the same ease.

What advice would you give the first-time mom?