Baby’s not budging? It could be worth the wait.
ByAnisa Arsenault
Associate Editor
PublishedJun 2016 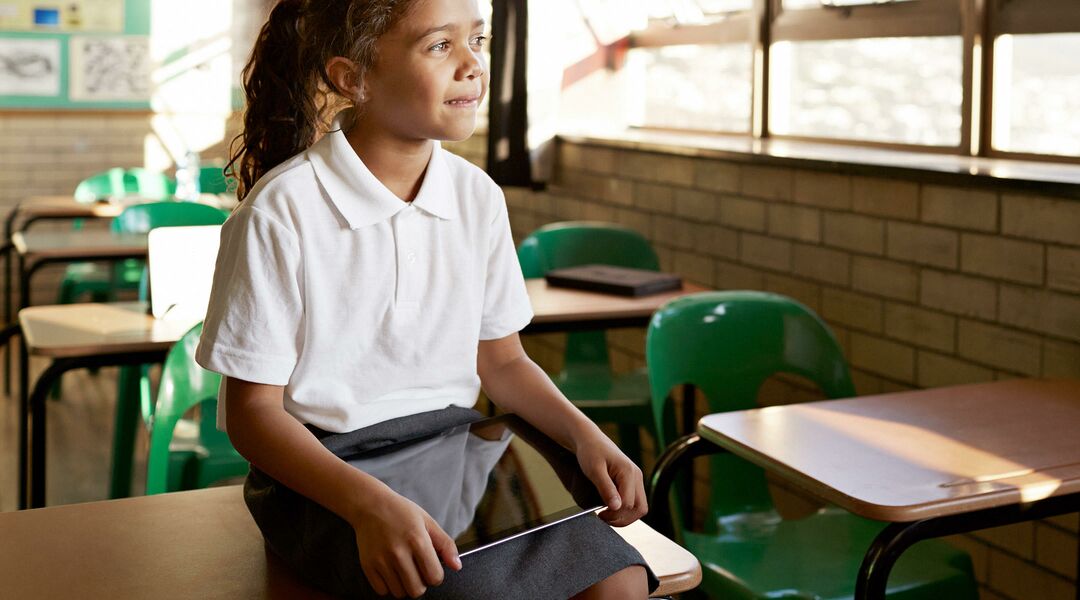 You probably aren’t thrilled at the thought of your pregnancy going beyond full-term, but a study is highlighting some big benefits for babies who remain in utero a little longer. Babies born at 41 weeks, the designated mark for a late-term pregnancy, demonstrate better cognitive functioning in school later in life.

However, that boost in brain power is paired with possible physical limitations. Late-term infants had higher rates of birth complications, and a 2.1 percent higher rate of physical disabilities by school age.

“These findings suggest there may be a tradeoff between physical and cognitive outcomes associated with late-term gestation,” the study authors write in the Journal of the American Medical Association. “While this article does not constitute a course of action for clinicians, our findings provide useful long-term information…for expectant parents and physicians who are considering whether to induce delivery at full term or wait another week until late term.”

In other words, researchers understand that the date of baby’s delivery is largely out of your hands. But it’s something women who are deciding to have non-emergency c-sections or elective inductions can consider.

This isn’t the first study to determine that longer gestation has its benefits. Similar research from 2012 looked at New York City birth data and school records, determining that babies born at 39, 40 or 41 weeks had better reading and math test scores by third grade than their peers born at 37 or 38 weeks.
If you have a preemie on your hands, or have been told you may deliver early, no need to worry. Breast milk, whether from a birth mother or a donor, has been proven to give premature babies’ brains a major boost. Additionally, exposure to mom’s voice and heartbeat aids in premature brain development too.