Latest Save the Children Report Shows the U.S. Has Highest Rate of First-Day Infant Mortality 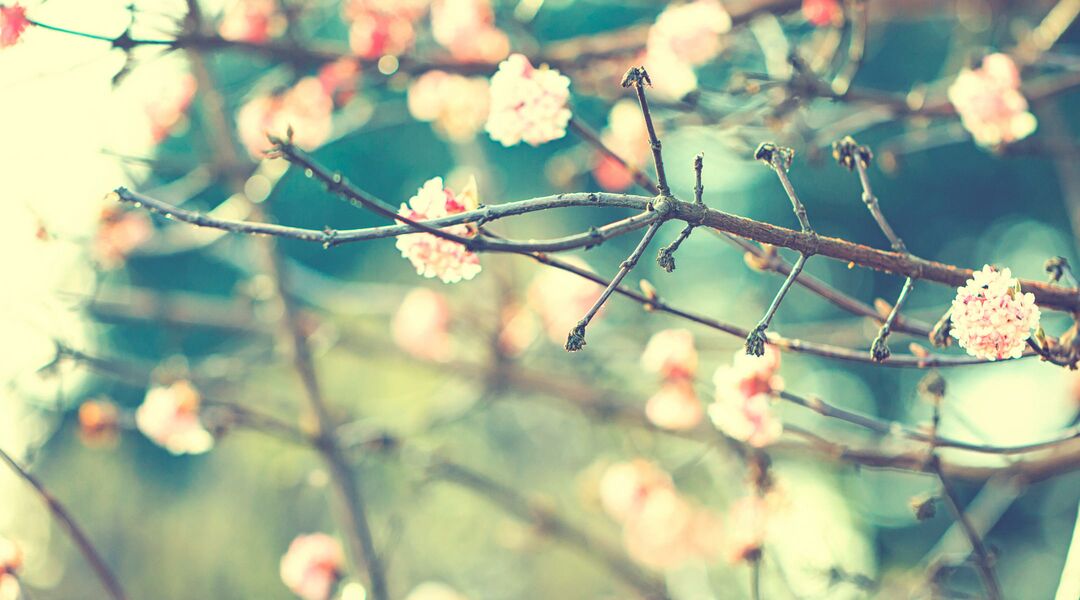 In a recent report issued by the Save the Children’s State of the World’s Mothers (the first global analysis of newborn day-of-death data), yearly, more than 1 million babies pass away on the day they are born.

The findings in the report also feature information from the Save the Children’s Mother’s Index, which is released annually before Mother’s Day, which ranks Finland as the best place in the world to be a mother and the Democratic Republic of Congo as the toughest place to be a mother. The United States ranks 30th best on the Mother’s Index list.

Using five indicators (education, income, chances of mother’ survival, chances of baby’s survival and female political representation), the Mother’s Index was able to rank countries in the world. The 2013 State of the World’s Mothers theme is newborn health and “Surviving the First Day.” The most recent Birth Day Risk Index ranks 186 countries by the chances that a baby will pass away on their first day of life.

According to the Birth Day Risk Index, the United States is a risky place to be born — riskier than 68 other countries, in fact, according to the analysis completed by Save the Children and the London School of Hygiene and Tropical Medicine. The analysis also found that the United Sates has more first-day deaths than the rest of the industrialized world combined, which is largely due to higher U.S. prematurity birth rates. In 2011, approximately 11,300 U.S. infants died on their day of birth. President and CEO of Save the Children, Carolyn Miles, said, "It’s hard to imagine the depth of one mother’s pain in losing her baby the very day she gives birth, let alone a million times over. Yet, this report is full of hope. It shows there’s a growing movement to save newborn lives and growing evidence we can do it — saving up to 75 percent of them with no intensive care whatsoever.”

Since 1990, child mortality rates have dropped from 12 million annual deaths to just under seven million annual deaths. Unfortunately, the report shows that newborns in some areas have benefitted the least: in sub-Saharan Africa, as many newborns die now as they did over two decades ago. On a global scale, 43% of all child deaths occur during the newborn period (the first month of life) — which can be attributed to prematurity, severe infections and birth complications. The report shows that in the U.S. and developing nations, the poorest mothers are more likely to lose a newborn baby. Countries with the most first-day deaths annually are India (more than 300,000), Somalia (which has the highest first-day death rate, with babies 40 times more likely to die than in countries like Singapore and Sweden, which are among the lowest) and Nigeria (almost 90,000 first-day deaths).

Also noted in the report are the four products save roughly 1 million newborns a year — and many of those products are used on the first day: antiseptic chlorhexidine (which helps prevent cord infections), resuscitation devices, antenatal steroid injections (which help preterm babies’ developing lungs) and injectable antibiotics. Other factors that help save newborns lives include: breastfeeding, skilled attendance at birth, investing in female empowerment, “kangaroo mother care” and addressing the health worker crisis.

Do these global results surprise you? What do you think should be done to save more children?