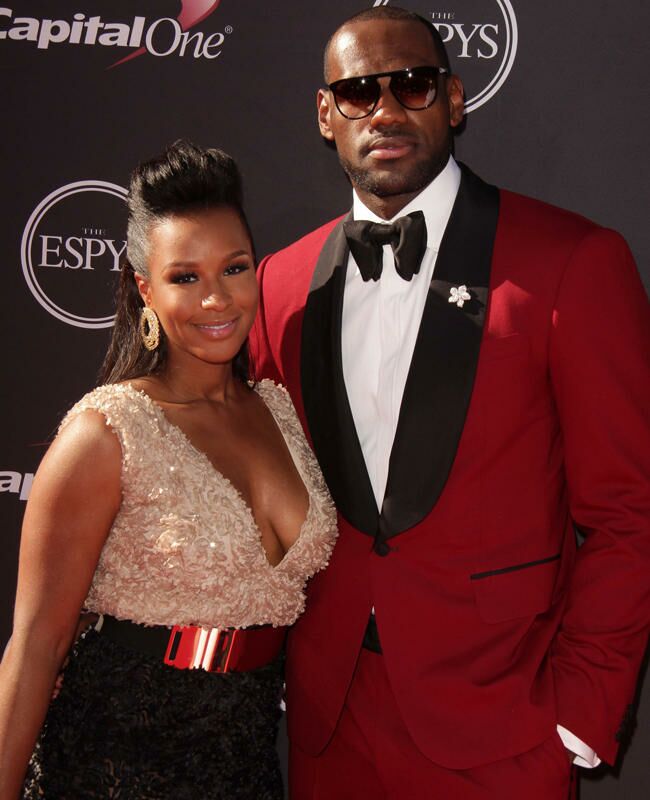 If LeBron James and Savannah Brinson had a master plan to have their own basketball team one day, they’ve finally succeeded. The newlyweds are now expecting their third child , according to Us Weekly!

But Miami Heat president, Pat Riley, may have let the baby out of the bag first, since he commented publicly on Savannah’s rumored pregnancy last month.

“Savannah now is going to have a little baby girl to join her in the fight against the two boys and LeBron, which she needs,” he said during a press conference.

The high-school sweethearts married at the Grand Del Mar hotel in San Diego last September with 200 guests present, including Dwyane Wade and Jay Z. This little gal may just luck out with Beyonce as a godmother!

How did you announce your pregnancy?