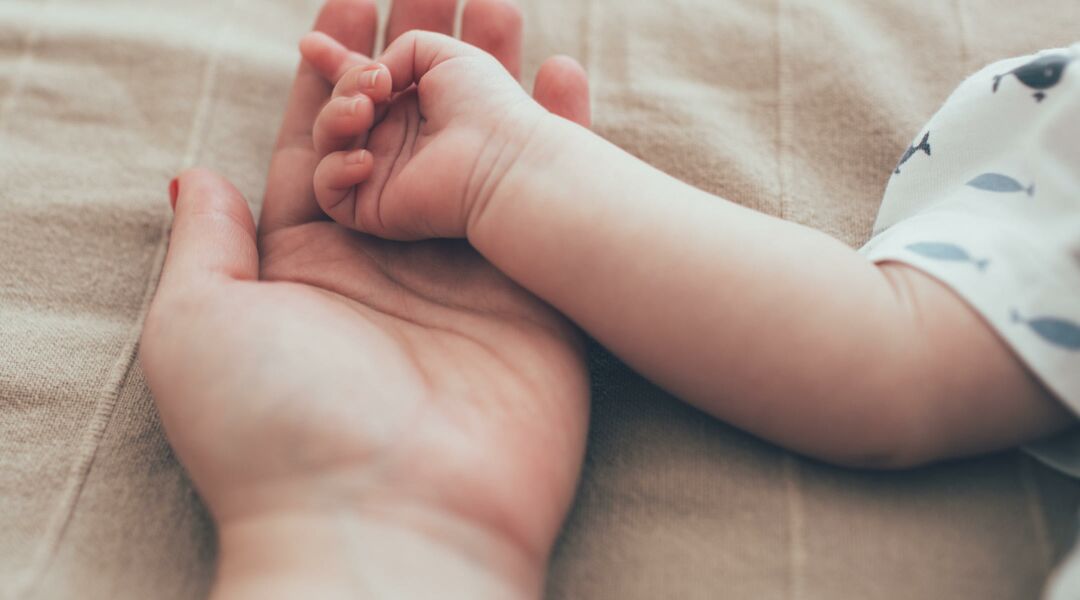 How Does Baby Become Right- or Left-Handed? New Study Explains

Your eyes, your voice, your partner's nose—there's a lot of traits that babies inherit from parents. But a new study suggests that right- or left-handedness is a little more complicated than other inheritable characteristics. In fact, handedness may originate in a part of the body researchers didn't expect.

The prevailing theory about handedness is that it results from differences in gene activity of the right and left hemispheres of the brain. This preference develops well before birth; in the 1980s, ultrasounds were able to pinpoint fetal preferences for moving the left or right hand. And by the thirteenth week of pregnancy, babies appear to prefer to suck either their right or left thumb.

Recently, researchers from Ruhr-University Bochum in Germany decided to delve deeper. While they found that, yes, arm and hand movements are initiated in the brain (in the motor cortex, to be specific), they realized that part of the brain wouldn't be developed enough to account for a fetus already being right- or left-handed in the first and second trimester.

Researchers were able to look at fetuses between 8 and 12 weeks to confirm this theory, analyzing spinal cord segments that control arm and leg movement.