US Birth Rate Falls for the Second Year in A Row 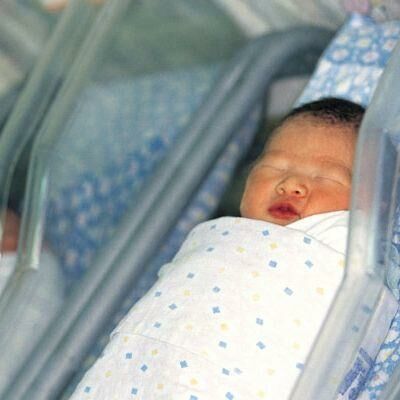 The birth rate in the US continues to decline. A preliminary report from the Centers of Disease Control and Prevention (CDC) shows that the number of US births decreased that year.

According to the CDC,  there were 3,953,593 births in the US 2011. That’s 1 percent fewer (or, more specifically, 45,793 fewer) births than there were in 2010. The report, released today, also showed that birth rates declined drastically for specific race and age groups. Birth rates fell for women of Hispanic (3 percent), non-white Hispanic (1 percent)  and non-Hispanic black (1 percent) races. At the same time, rates rose 3 percent for Asian and Pacific Islander women.

The birth rates for women ages 15 to 19 and 20 to 24 reached an all-time low, falling 8 percent and 5 percent respectively. Things, however, went on an upswing for women ages 35 to 44, with rates increasing by 4 percent.

This is the second year in a row that the birth rate has dropped, after many years of rising.

Have you noticed a decline in births among your friends/family in recent years? Why do you think the birth rate has fallen?