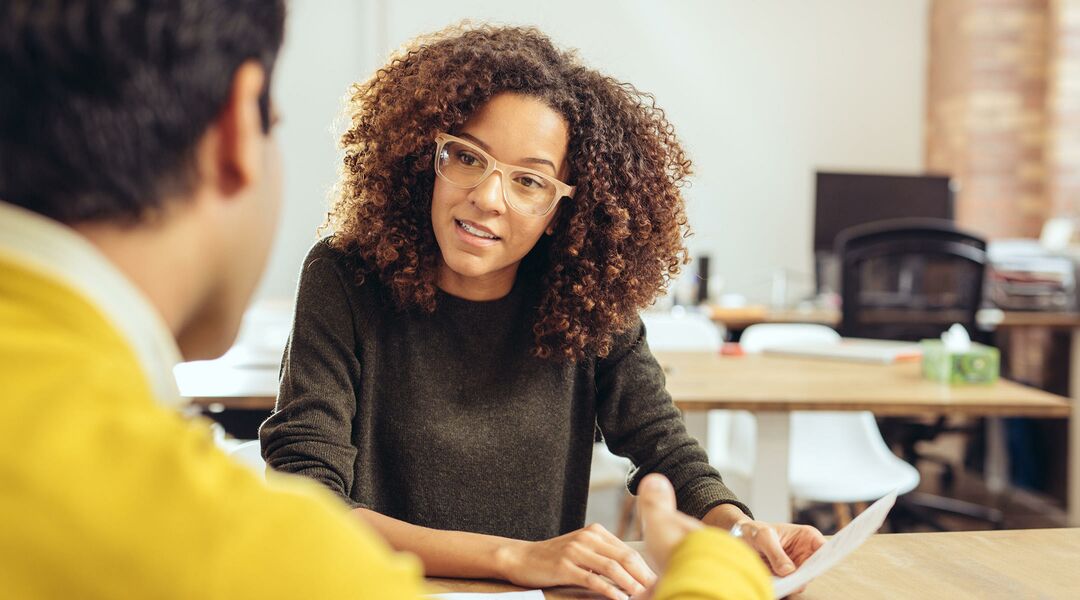 An example of how casual pregnancy discrimination is.
PUBLISHED ON 12/15/2017

“Do you plan on getting knocked up immediately like the rest of them?”

Imagine being asked that question by a male hiring manager during a final interview. Maybe you have been. No longer willing to remain silent, former NFL Network reporter Lindsay McCormick is sharing the experience she endured before she was hired.

While the interview was a few years ago, McCormick is opening up after the NFL Network suspended analysts Marshall Faulk, Heath Evans and Ike Taylor in light of allegations of sexual harassment and assault. And she’s applauding her former employer for their actions, including those taken against that unnamed hiring manager.

“Kudos to NFL Network for eventually removing this man from his position and for the actions they’ve taken this week,” she posts on Instagram. “While I don’t plan on ‘getting knocked up,’ I do plan on being like the rest of those brilliant women that our future daughters will one day look up to and see you can have it all.”

Based on the Pregnancy Discrimination Act, which amended Title VII of the Civil Rights Act, it’s illegal for an employer to let pregnancy or potential pregnancy affect a job candidate’s eligibility. In fact, they’re not even allowed to ask about it. Still, one in five employers ask candidates illegal questions during interviews, often unknowingly.

If you find yourself pregnant and interviewing, it’s a good idea to learn about a company’s culture, maternity leave and HR policies ahead of time. There’s a resource for exactly that: Fairygodboss.