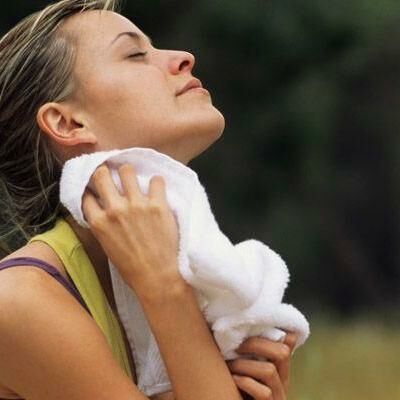 Once upon a time, in Duluth, Minnesota, a busy mom of five (five!) named Trish Staine was in the middle of training for a half-marathon. (Where she found time for this is unknown). At 33 and super fit, her youngest being 7 and her oldest (stepchild) being 20, kids were not part of her future plan. One Sunday evening, after a typical hours long training run, Trish started experiencing some pretty major back pain. She figured she’d simply injured her back during her run. But because moms are tough as nails, she took a hot shower and got on with life, still rooting her husband on at his basketball game and her daughter at her school play the next day. Once at home, though, the pain intensified and she “felt like (she) was dying.”

Well, let’s see, what else besides a back injury would feel like dying? Ohhhh, labor! Turns out, she was having a baby! But how could this be? She’d been pregnant before, and she knew what it felt like. But this time she never felt a kick, didn’t gain weight, and  her husband had recently had a vasectomy (which perhaps unbeknownst to them, has an up to 9% failure rate in the first six months).

Shortly after arriving at the hospital from her severe back pain, a lovely new 6 pound baby girl arrived, and the very shocked parents welcomed her by naming her Mira (short for Miracle).

And they all lived happily (probably on extra birth control) ever after!