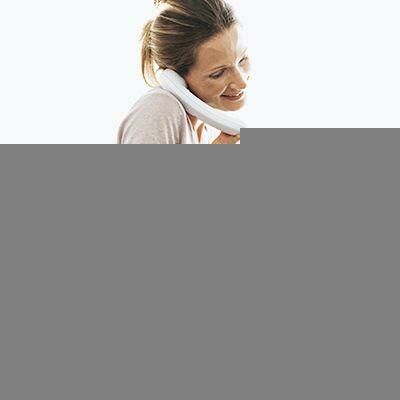 By now, you've probably learned that our national maternity leave policy is critically lacking. But at the state and city level, we might just be making progress.

The fact that the US is the only industrialized country that doesn't federally mandate paid maternity leave is frustrating to working parents. We do have the Family and Medical Leave Act (FMLA), a law which gives parents 12 workweeks of unpaid leave over a 12-month period after childbirth or adoption, but it's less than ideal (to put it politely). Certain requirements, like the size of the company and the length of your employment, mean that a shocking 55.9 percent of Americans don't qualify for FMLA at all. So individual states and cities are taking initiative and making their own changes, and Massachusetts and Seattle  are leading the way.

In February, the Massachusetts Maternity Leave Act (MMLA) received a 21st-century makeover. Originally providing eight weeks of job-protected leave to female employees, the act expanded to include male employees as well. While the leave is still unpaid, it's a huge step forward for couples who want to spend those first few weeks together — or for dad to stay home while mom returns to work.

And parents-to-be in Seattle can celebrate the city's recent decision to offer four paid weeks of parental leave to city employees. It's the first city in the Pacific Northwest to offer paid parental leave, and mayor Ed Murray explained that the act was intended to help "create and strengthen the bond" between parents and newborns. Councilwoman Jean Godden added that paid parental leave can help men be better fathers.

With news like this and individual companies like Google and Vodafone offering paid maternity leave policies, we're hopeful that the US will finally catch up.