“Being hurt by someone who says they love you makes no more sense to a child than it does to an adult.”
ByAnisa Arsenault
Associate Editor
PublishedAug 2017 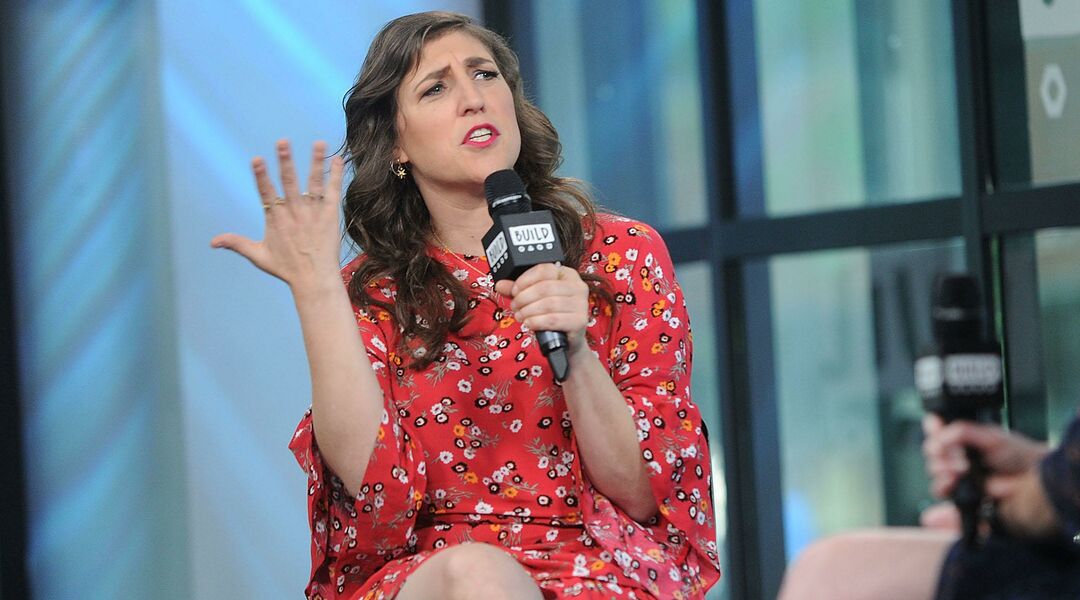 Sometimes, a timeout will do the trick. Other times, you’ll literally have to drag your child off the playground. The point is, there’s no one-size-fits all when it comes to discipling a child, but one method should never be used, says Mayim Bialik, and that’s hitting.

In a recent vlog for her site, GrokNation, the star of The Big Bang Theory—who also happens to be a neuroscientist—tackles why corporal punishment doesn’t work, despite what the Bible or the law says. And while hitting and spanking may instantly stop bad behavior, they’re not long term solutions. In fact, they may cause permanent harm, Bialik says.

“Once you hurt a child, they will seek to avoid having that pain again. Works for adults too,” she says. “So essentially, hitting teaches avoidance rather than obedience. And for some children, this does not have a lasting impact…Hitting these children can be traumatizing for them, even if you don’t think it should be.”

Science is on her side. A July study published in in the journal Developmental Psychology found children who are “strongly punished” at 15 months demonstrate worse temperament and behavior later in childhood and into their teen years.

For parents who are probably thinking, “I was spanked growing up and I turned out just fine,” Bialik asks you to consider this logic:

“Children intuitively want to trust their primary caregivers. Being hurt by someone who says they love you makes no more sense to a child than it does to an adult,” she says. “You can’t hit your spouse, you can’t a student, you can’t hit a stranger, you can’t even hit your dog, yet we have laws protecting, defending and justifying hitting a child. It makes no sense. And it’s time to stop pretending it does.”

And she doesn’t spare adults who justify spanking as a form of discipline.

“A lot of times—I would argue most time—if we’re really being honest with ourselves, and in touch with our emotional and psychological needs and wellbeing, we hit because we run out of patience,” she says.

So what is the solution? Endless patience and enforced boundaries. “Being consistent with a child in order to have them respect your sense of discipline means I don’t make threats I don’t intend to carry out,” Bialik says. “If I say, ‘If you can’t stop throwing sand we’re leaving the park,’ then next time they throw sand, we’re leaving the park.”

Bialik’s video is an important reminder that hitting is not just a normal part of tough-love parenting. In fact, France just made it illegal.