Meghan Markle Reportedly Revealed Her Due Date to Fans

And she gave more insight on the sex of her baby.
ByStephanie Grassullo
Associate Editor
PublishedJan 2019 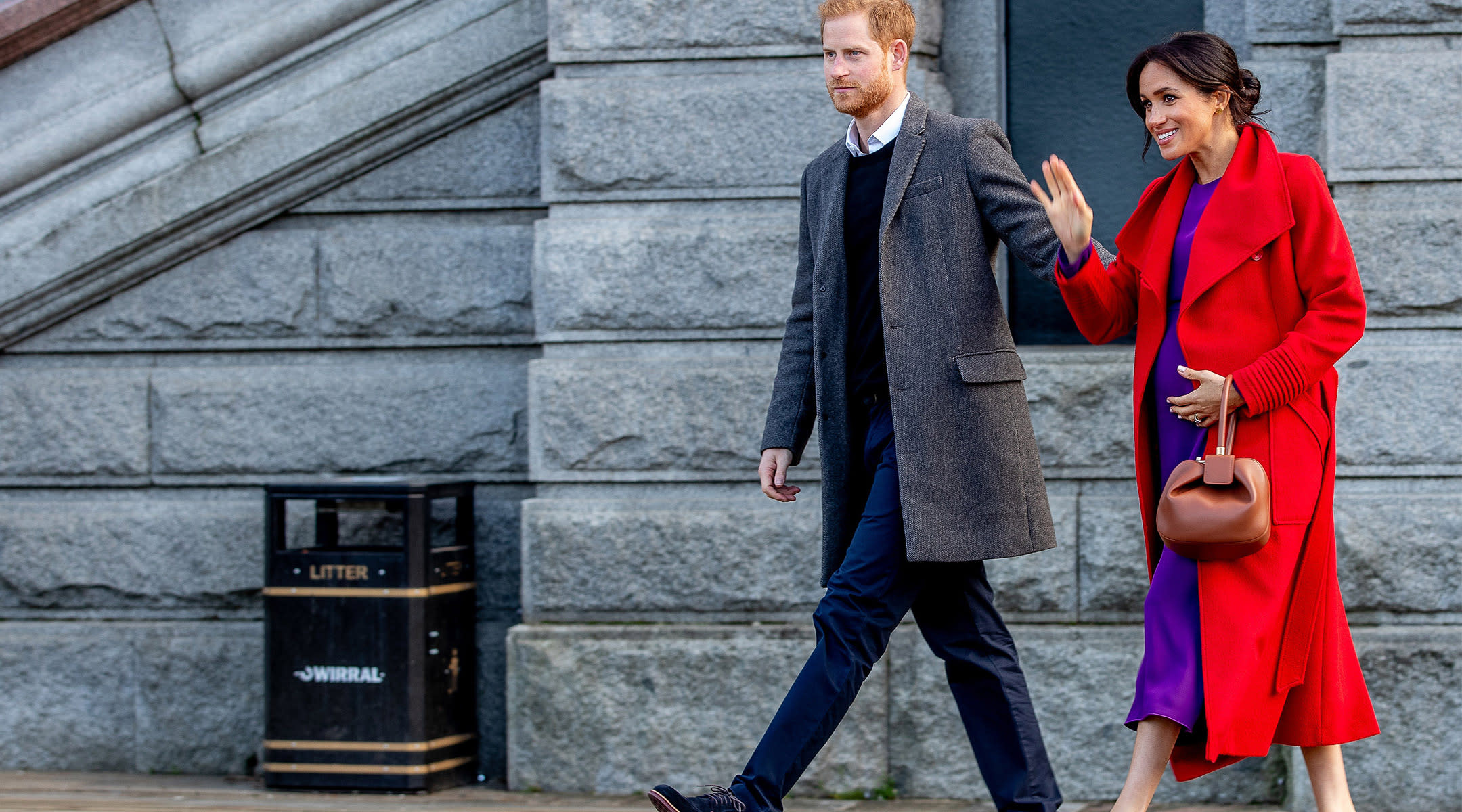 Meghan Markle told fans she’s expecting to give birth in April, according to Daily Mail. The exchange took place in Birkenhead, where the royal couple was participating in their first engagement of the year.

Although Kensington Palace has not disclosed an official due date since making the baby announcement in October, many have been expecting the Duchess of Sussex to give birth as early as late March.

As for the sex of the baby, we’ll just have to wait and see. Markle also reportedly revealed they don’t know whether they’re having a boy or a girl because they want to be surprised. But if you ask Prince Harry, he’ll probably tell you he’s hoping for a girl.

The due date is the latest in a long string of royal baby talk that’s exploded since Markle’s pregnancy was made public. One rumor involved a bizarre twins theory, and another has fans speculating the Duchess is considering giving birth at home.

Whether she delivers at home, the Lindo Wing at London’s St. Mary’s Hospital or an entirely different hospital altogether, all that matters is the decision is hers. Luckily, the dad-to-be has been very supportive throughout her pregnancy, and reportedly has given up a few guilty pleasures in solidarity with his wife.