"I wish that I would have known more about the way I could have protected myself and my family."
ByAnisa Arsenault
Associate Editor
PublishedNov 2017 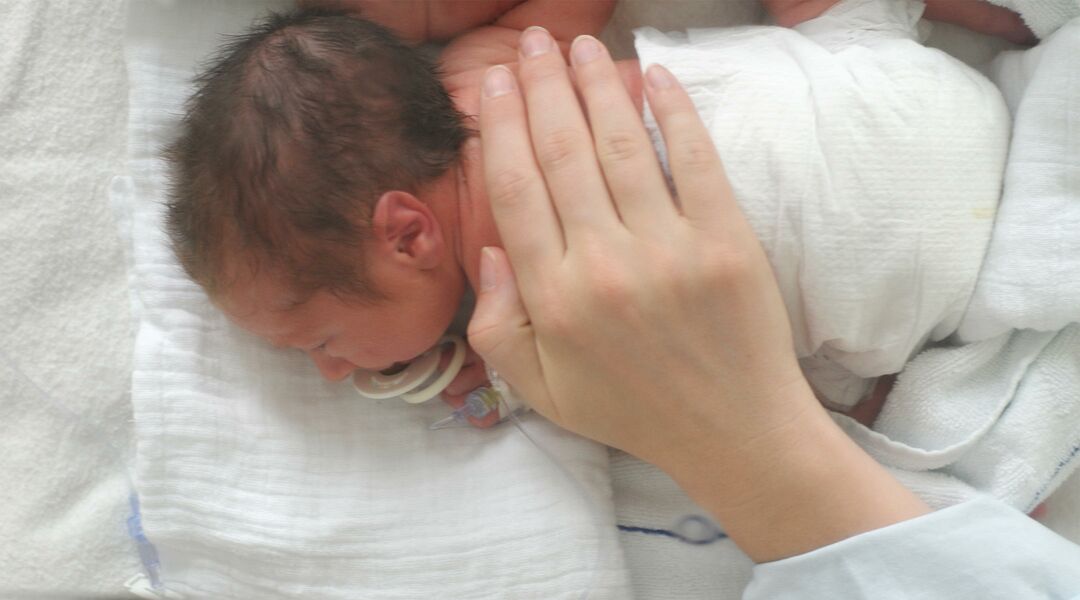 Just before she turned 3 months old, baby Francesca got sick. Worried about her coughing, her parents brought her to the doctor. And then another. And then two more.

“None of the doctors we were seeing—and there were so many—really knew what it was,” her husband Sean adds.

The couple tells WXYZ Detroit their next move was to bring Francesca to the Children’s Hospital of Michigan in Detroit. Doctors immediately recognized it as pertussis, known as whooping cough, and rushed Francesca to the intensive care unit.

Unfortunately, they were too late.

While it isn’t usually dangerous in adults, over half of babies diagnosed with whooping cough need to be hospitalized. Because infants under 2 months old aren’t quite ready for the vaccine that prevents whooping cough—called the DTaP vaccine—the immunization of everyone in close contact with them is essential. In this case, Veronica wasn’t vaccinated with the adult version of the shot, called the Tdap vaccine. She contracted whooping cough.

“I left the hospital without getting that vaccine, and I, of course, then got whooping cough,” Veronica says. “I remember sitting in a rocking chair and rocking her and loving on her and I look back thinking that was the time in which I was passing on this disease to her. I look back and wish that I would have known more about the way I could have protected myself and my family."

To make sure other parents know how to protect their families, Veronica and Sean collaborated with the state of Michigan to build iVaccinate.org, a website dedicated to scientifically-backed information about vaccines.

“Vaccines save lives," Veronica says. “We are honored to work on [Francesca’s] behalf to protect other children.”