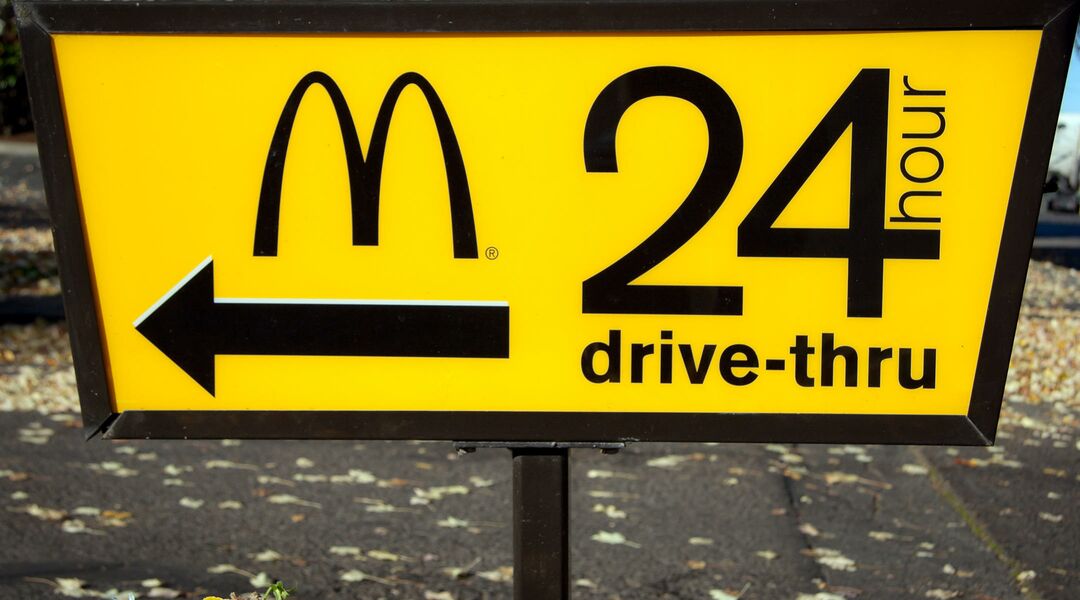 Your partner probably wants to feel involved in your pregnancy. And there are plenty of ways to make that happen. But one dad-to-be is set on fulfilling his own vision of what his doting-husband duties should look like: picking up late night snacks for his wife.

While this eagerness is appreciated, there’s just one problem: His wife doesn’t have any cravings. She took to Reddit to explain their plight.

“Yesterday my husband shared his disappointment that I haven’t had any weird cravings and asked him to pick up ice cream and pickles late at night,” she writes. "For a microsecond, I was a bit annoyed at the stereotype, but that quickly changed to amusement and appreciation for his eagerness to be more a part of our pregnancy.”

With that in mind, she poses an important question:

“Other than helping to assemble some of the nursery furniture, what have you done to incorporate your significant other into your pregnancy?”

Some feedback may not work for all moms-to-be:

“I sent my hubby out for ‘literally 100 cups of Jell-O’ just as he was about to make his dinner,” one woman writes.

Others suggest a more technological approach:

“We read the little updates about the baby from our apps together every week. We are creating the registry together. We find the baby’s heartbeat on the doppler together.”

For some, manual labor is best:

“My hubby had to do the dishes once my bump got bigger; it hurt my back to lean so far forward reaching. Later in my pregnancy he’d bring me snacks, water and anything I needed all the time since I was basically a beached whale and even getting up was a huge pain.”
But what if your partner isn’t as eager to get involved with your pregnancy? The trick may be honing in on his or her interests.

“You could have him do something in his skillset to prep for the new baby instead,” suggests another Reddit user. “Does he like to research products? Have him look at carseats and strollers. Can he cook? Have him make freezer meals. Does he like music? Have him make some soothing mixes for when you’re stressed.”

Overwhelmingly, it does seem today’s partners enjoy playing an active role in pregnancies. And ladies are definitely appreciating it:

“It’s really cool that [my partner] is so into it as, when I told my dad that I had an anterior placenta, he asked me what a placenta was. After two kids. Cue giant eye roll.”

Q&A: My Husband's Nervous to Cut the Cord. Will He Regret It if He Doesn't Do It?

How Big Is Baby: Dad-to-Be Edition

I Am Pregnant (Aka a Message For Dads-to-Be)

Husband Wears Belly to CrossFit to Exercise Like Pregnant Wife

How to Get Help From Your Partner Once Baby Arrives

Q&A: Talking to My Partner About Getting Pregnant?

What Happens When a Dad Poses for a Maternity Shoot