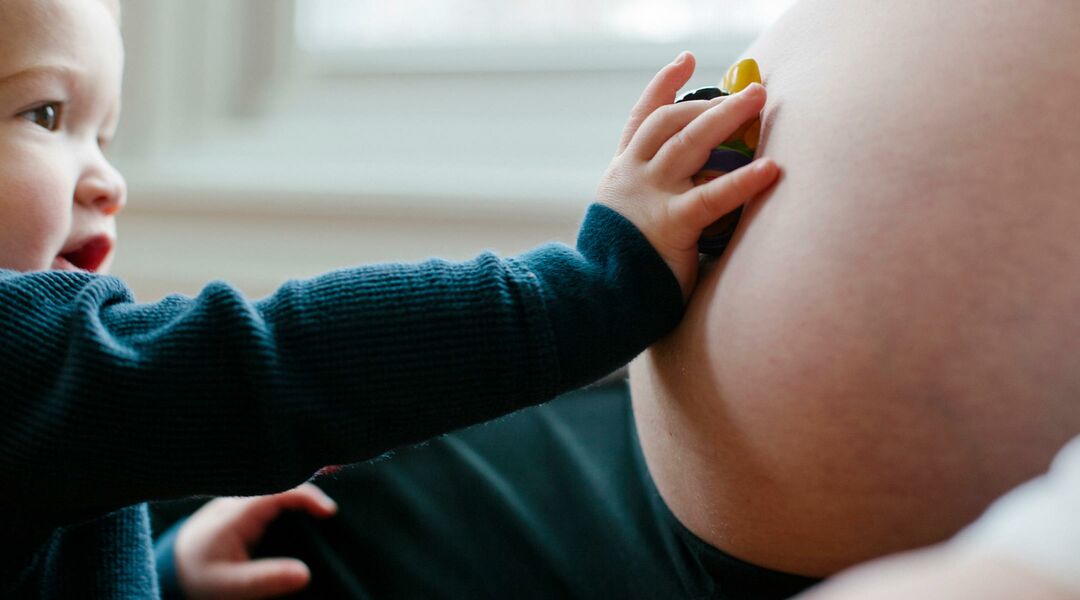 Trying for VBAC? You'll Have Better Odds With a Midwife, Study Finds

Even if it’s not your first rodeo, delivery can be stressful, especially if your first time around was a c-section. Does that mean you have to have another c-section, or is vaginal birth an option? More and more doctors are recommending VBACs, or vaginal birth after Caesarean, as long as medical conditions don’t contraindicate it. In fact, the American College of Gynecologists notes the health advantages for women who successfully deliver vaginally after a previous c-section, including lower rates of hemorrhage, infection, a shorter recovery period and the potential to avoid future complications for mom if she desires a large family (meaning lots of c-sections).

New research from The University of Manchester says that a helpful tool for a successful VBAC, if you choose that route, is a midwife. The study examined 405 women from two groups: the first received antenatal care from obstetricians and the second received care from midwives. Of those in the obstetrician-led group, 77 percent desired a VBAC, while 90.3 percent of women in the midwife-led group wanted one. The birth outcomes have an even larger discrepancy: midwives saw VBAC success rates 61.2 percent of the time, compared to 46.9 percent of OBs.

“Where it can be achieved safely, vaginal birth is preferable, but there’s a real issue with women who have had a cesarean once, opting for the same again,” explains Dr. Helen White, who led the study. “There aren’t many initiatives out there to break this cycle so this finding is important for providing evidence that midwives are best placed to promote vaginal birth.”

Wondering if you’re a strong candidate for a VBAC? It largely depends on why you had your first c-section. If it was because of a breech baby or multiples, your odds of a successful VBAC are pretty high. But if it was because of a condition like arrest of descent—when the baby isn’t properly coming through the birth canal—another c-section may be in your future.

The researchers stress that they aren’t proposing that women should reject a c-section if that’s what their OB or midwife recommends. And we know that VBACs are not without their risks, which can include uterine rupture. But according to ACOG, the risk of uterine rupture during labor after having one c-section in the past is 0.7 to 0.9 percent, compared to 0.4 to 0.5 percent in elective repeat c-section. So depending on your health history, the benefits might outweigh this risk.

Overall, there’s lots of information to consider, so the research indicates that the decision to VBAC is best made when mom collaborates with her healthcare provider, whether that be a midwife or an obstetrician, to make the best choice for her.