Mila Kunis and Ashton Kutcher Are Expecting Their First Child! 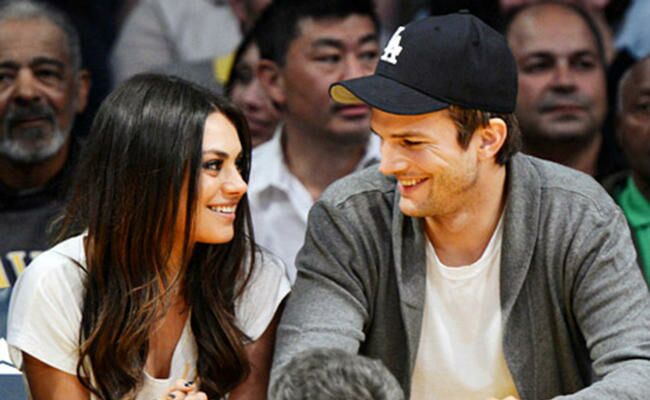 We all hoped that Kelso and Jackie would end up together and have an adorable bell-bottom-wearing baby one day, and now all of our That '70s Show hopes and dreams are coming true. Mila Kunis and Ashton Kutcher , who got engaged in February, are expecting their first child together!

A source confirmed to People that the couple would be welcoming a baby later this year. “They are both very, very happy. It’s still early,” the outlet reported. They also stated that Mila and Ashton, who have been dating since 2011, are not expecting twins.

So does this mean that Fez, Donna and Eric will be the godparents?

Congrats to the parents-to-be!

How did you announce you were expecting?