Mila Kunis Breastfeeds in Public Despite the Dirty Looks

“If it’s not for you, don’t look.”
ByAnisa Arsenault
Associate Editor
PublishedJul 2016 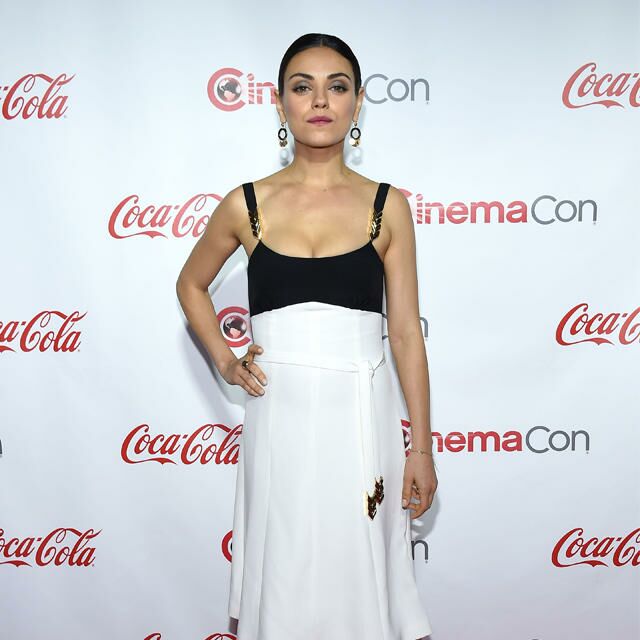 Never one to take herself too seriously, Mila Kunis has a lighthearted, humorous approach to parenting that often gives off the impression that childrearing is a breeze. Projectile poop in the sink? Just an adorable photo opp. Strange, sour pregnancy cravings? Forget an extra shelf in the pantry: She has a whole secondary fridge stocked with pickles and sauerkraut. But Kunis recently opened up about a more serious parenting problem: breastfeeding shaming.

“There were many times where I didn’t bring a cover with me, and so I just did it in a restaurant, in the subway, in the park, at airports and in planes,” Kunis tells Vanity Fair of breastfeeding her daughter, Wyatt, now 21 months. “Why did I do it in public? Because I had to feed my child. She’s hungry. I need to feed her whether it’s out of a bottle or out of my boob no matter where I was.”

“It always made my husband and I feel a little weird,” she says. “It took us a little back because people actually looked at us in a shameful [way], and we were like, ‘Oh my God,’ because it’s so not a sexual act.”

Regardless of the reactions, Kunis continued to breastfeed wherever, whenever. “It didn’t matter to me what other people thought. That’s what I chose to do, but I think it’s unfortunate that people are so hard on women who choose to do it and do it in public,” she says. “In the [US] and in our culture, we sexualize the breast so much that there’s an aspect of it that people just don’t know how to wrap their head around the idea of showing your breast in public. But I respect the opinions on both sides. If it’s not for you, don’t look.”

Well said. It’s probably a safe bet that Kunis will also breastfeed baby no. 2. Beyond her commitment to nursing in general, she credited it with helping her lose the baby weight the first time around.

We’re firm supporters of breastfeeding in public at The Bump. Stay tuned for this year’s Boobolution, kicking off in August.