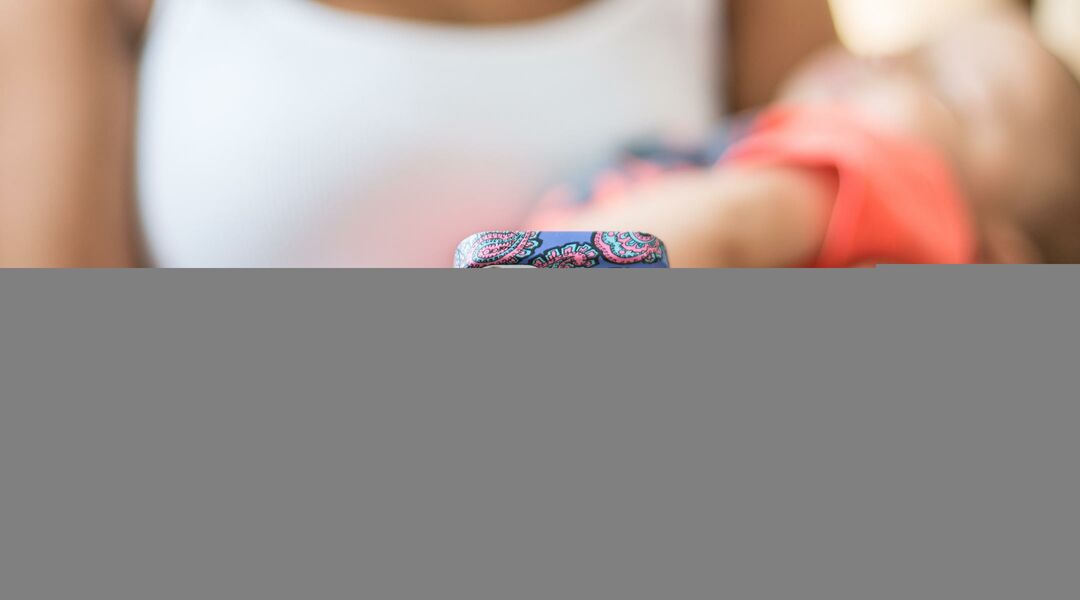 This App Will Match You With a Breast Milk Donor

Welcome to 2017, where a good chunk of parenting can be done on your phone. Log a diaper change, track feedings, order toys, message a pediatrician—there’s an app for everything. But not even the smartest smartphone can fix your milk supply issues. Still, a new app is looking to try.

It’s called YouMilk, and it works like a dating app. Moms struggling to produce enough milk, should they still want feed their baby breast milk rather than formula, can search for women in their area willing to donate. While local Facebook groups exist for milk sharing purposes, YouMilk allows women to create profiles and narrow searches based on factors like location, diet and medication. The hope is you’ll be matched with someone who meets your needs right away, rather than having to make an ask to an entire group and vet every donor.

Whether you’re using an app or not, the vetting process is a critically important part of milk sharing. The FDA is hesitant to condone milk sharing, since milk that hasn't been properly screened, collected or stored can pose health risks to baby, potentially spreading diseases like tuberculosis, HIV and hepatitis-associated antigens. Formal milk banking services like the Human Milk Banking Association of North America exist to alleviate this concern, working to safely collect milk for babies unable to nurse from their own mother. But milk banks don’t allow you to meet with and learn about your donor they way YouMilk does.

The app, set for release in April, is the brainchild of Vlad Sadovenko, a student at Unitec Institute of Technology in Auckland, New Zealand. He saw the opportunity for a milk sharing app after following the struggles of two breastfeeding friends.

It’s hard to say how widely-adopted a milk sharing app will be. Only about 5 percent of moms struggle to produce enough milk for baby, and it’s estimated that even fewer have an oversupply to donate. Still, for some, milk sharing can be a lifesaver.