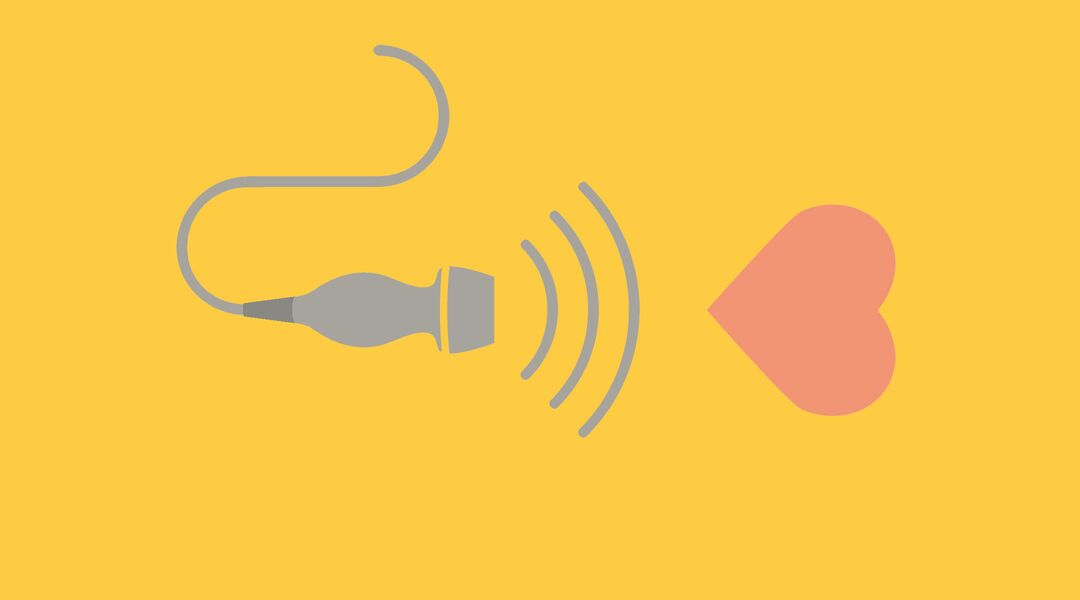 At 9 months pregnant and a week past her due date, Vicki McNelly had an instinct something was wrong in the middle of the night. Before heading to the doctor, she did a self-assessment with a home fetal doppler device. The false sense of reassurance it gave her proved to be a fatal mistake.

McNelly thought she heard her daughter’s heartbeat and went back to bed. But when she couldn’t detect any movement the next morning, she headed to the hospital, where she learned she had lost the baby.

Doctors think McNelly actually heard her own heartbeat, not her baby’s. And that lack of clarity when using a home doppler is part of the reason the FDA has advised against them since 2014:

Fetal ultrasound imaging provides real-time images of the fetus. Doppler fetal ultrasound heartbeat monitors are hand-held ultrasound devices that let you listen to the heartbeat of the fetus. Both are prescription devices designed to be used by trained healthcare professionals. They are not intended for over-the-counter (OTC) sale or use, and the FDA strongly discourages their use for creating fetal keepsake images and videos.

At-home doppler systems, which can be purchased for as low as $30, can offer false peace of mind, in McNelly’s case, or a false sense of alarm if you’re not quite sure what you’re looking for. The main problem OBs cite, however, is the risk the excessive sound rays can pose on baby.

The risk of exposing baby to unnecessary waves—and raising tissue temperatures as a result—prompted the American Congress of Obstetricians and Gynecologists (ACOG) to extend a warning further than home doppler use. As more and more women seek out scans beyond what their doctors typically provide, often for keepsake sonogram purposes, ACOG issued a committee opinion:

The potential for risk shows that ultrasonography should be used prudently and only when its use is expected to answer a relevant clinical question or otherwise provide medical benefit to the patient. When used in this manner and with machines that are configured correctly, ultrasonography does not pose a risk to the fetus or the pregnancy.

You can learn more about the types of ultrasounds pregnant women typically get, and when, here. As a general rule, a low-risk pregnancy usually warrants three to four ultrasounds.

So if you’re not advised to track baby’s heartbeat with a doppler advise, what can you do for peace of mind at home? Kick counts are a great alternative. And one woman recently claimed kick counts saved her baby’s life.