This Mom Added Up the Number of Hours She’s Spent Breastfeeding, and It’ll Blow Your Mind

How many hours did this mom spend breastfeeding in the first year? The answer is a LOT.
ByNatalie Neusch
Contributing Writer
PublishedNov 2017 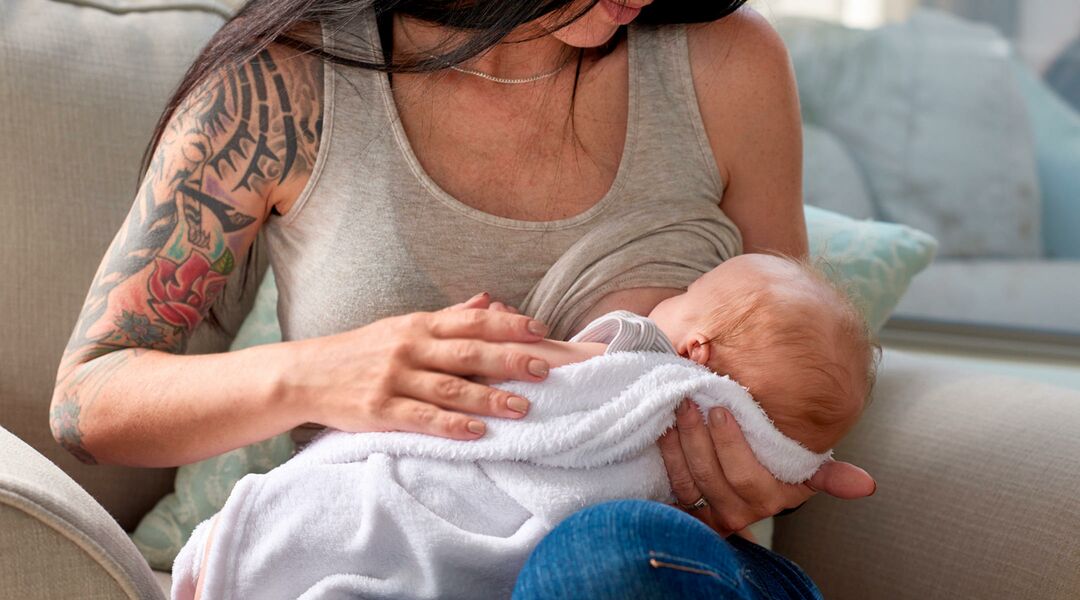 Most moms know full well the commitment and patience it takes to breastfeed. There are many beautiful portraits and photo galleries capturing the moment, but what a lot of people don’t stop to consider is the literal amount of time it takes. One mom decided to crunch the numbers, and the results she got were pretty staggering.

Jenny Tamas, a known blogger with almost 30k Instagram followers, has been documenting her first year as a new mom on her social feed. Recently, Tamas’s daughter Lilly celebrated her first birthday, and along with festivities that legit included unicorn horns, handmade cakes, and “ballin crowns,” Tamas took some time and did a little math.

She broke down her daily hours breastfeeding—a believable number, not only because of her many perfectly posed Instagram posts of her nursing, but also becuase of the guidelines given by various organizations.

Multiply that by the American Academy of Pediatrics recommendation of breastfeeding “for about the first six months of a baby’s life, followed by breastfeeding in combination with the introduction of complementary foods until at least 12 months of age,” and the World Health Organization’s suggestion to “continue breastfeeding up to the age of two years or beyond.” The number of hours spent breastfeeding really starts to…grow.

Tamas’s numerical breakdown is not only eye-opening, it’s quite a change coming from a woman who at one point passed judgment on breastfeeding in public.

Now her followers are thanking her, “Thank you for doing the math!!! Oh my goodness!!! We are incredible,” with Tamas herself seemingly surprised by the result:

“What I am basically saying is that women have superpowers.”