A Broken Vagina? Mom Gets Candid About Post-birth Trauma

You might want to brace yourself for the not-so-pretty details.
ByNatalie Escobar
PublishedJul 2017 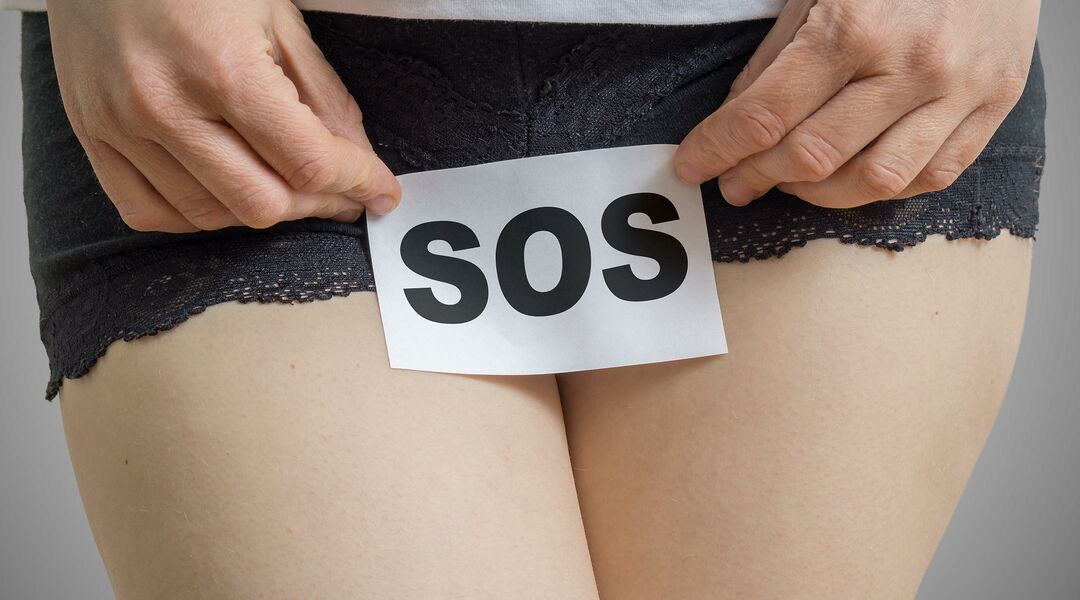 When you’re prepping for vaginal delivery, you’re probably thinking about whether you’ll get an epidural or if a doula will coach you all the way. You’d likely prefer not to think tons about all of the gross things that can happen in the delivery room – from pooping during labor to uncontrollable farting. One mom, though, wants to shift the conversation to talk about the not-so-picturesque side of natural birth.

When Zoe George of The Subtle Mummy blog wrote about her post-birth “broken vagina,” she didn’t mince words. A word of warning – her article isn’t a great article for lunchtime reading. She describes the impact that the birth of her first child, Ari, had on her vagina, thanks to vaginal tears and a botched stitching job. Apart from the long, painful delivery process, she says she’s had to deal with lots of painful sex thanks to vaginismus and subsequent physical therapy.

“If Frankenstein’s monster had a vagina, I know EXACTLY what it would have looked like,” she wrote.

Nothing about George’s delivery was easy, from the fact that Ari was born two weeks past his due date to the fact that the doctors didn’t have time to give her an episiotomy. But it was the days and weeks after the birth that really made life difficult. She wrote that she had trouble with activities like breastfeeding and even sitting on a toilet. She was “petrified” of having sex with her husband again, which turned out to be unbearably painful when they tried to conceive their second child. It was so painful, in fact, she took a trip to the gynecologist, who told her that the scar tissue would need to be surgically fixed or re-torn in birth. That’s right – the next baby would literally need to tear through the same part of her vagina so doctors could stitch it up correctly this time around.

On top of that, she developed vaginismus, in which vaginal muscles spasm and tighten out of fear of pain. “Such a gorgeous word, isn’t it?” she wrote. “Sounds like a blossoming flower that grows at the base of a gorgeous waterfall, doesn’t it? No, it’s terrible and having it is worse than the way it sounds.” She’s been able to treat the disorder with months of physical therapy (and vaginal dilators nicknamed “trainers”) and the successful birth of her second child, but things still aren’t totally back to normal.

Sound awful? That’s the whole point of her blog post, George says. Vaginismus isn’t uncommon, as moms on The Bump know. However, it can be downright mortifying to share stories you only tell your ob-gyn, but George says she wants other moms to know they’re not alone.

“I have been embarrassed to write this story for a while, but every time I meet someone in person and tell them they are surprised and feel really terrible for me that I went through it,” she wrote. “I told this story to raise awareness of the issue, it was a hard one to share.”