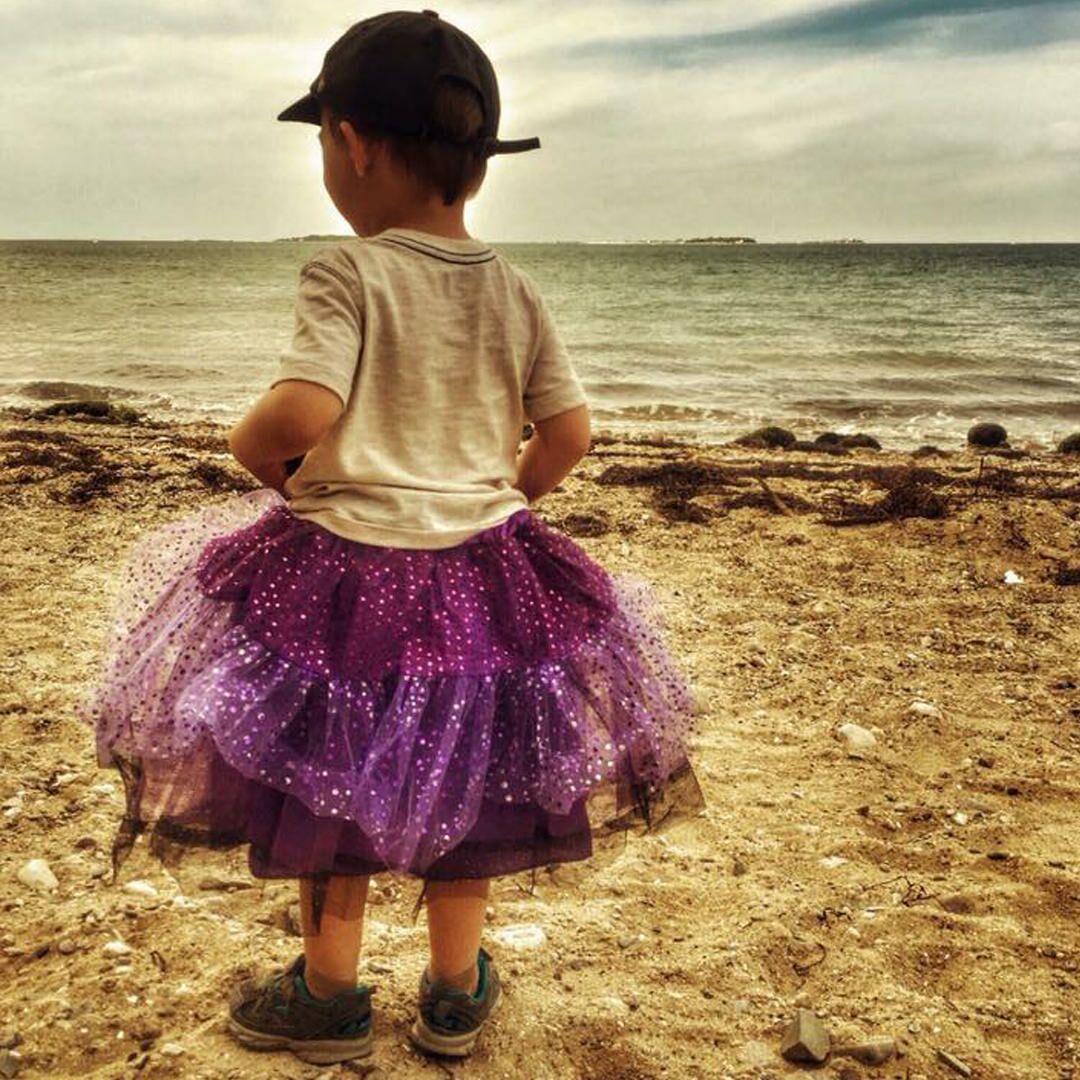 Fostering your kid’s creativity isn’t always easy. Sometimes, it means conceding to outfits like a bathing suit over jeans. For one mother, it means supporting her son’s recurring decision to wear a tutu, which never posed any problems until last week. And her impassioned defense is a viral example of the unconditional love parents have to offer.

Shattuck explains that her son, Roo, has worn tutus everywhere, and apart from some well-intentioned questions it’s elicited, it’s been a complete non-issue. So she was surprised when a man accosted her on her way to the park.

"’I’m just curious,’ the man said. ‘Why do you keep doing this to your son?’” Shattuck writes, recounting the experience. “He wasn’t curious. He didn’t want answers. He wanted to make sure we both knew that what my son was doing—what I was allowing him to do—was wrong. ‘She shouldn’t keep doing this to you,’ he said. He spoke directly to my son. ‘You’re a boy. She’s a bad mommy. It’s child abuse.’ He took pictures of us, although I asked him not to; he threatened me. ‘Now everyone will know,’ he said. ‘You’ll see.’”

Shattuck called the police, who filed a report and complimented her son’s tutu. But she says Roo’s confidence is shaken.

Shattuck has this message for that man—and for anyone who may criticize her son or her parenting:

“I will not be intimidated. I will not be made to feel vulnerable or afraid. I will not let angry strangers tell my son what he can or cannot wear. The world may not love my son for who he is, but I do. I was put on this earth to make sure he knows it…I will show him, in whatever way I can, that I value the person he is, trust in his vision for himself, and support his choices—no matter what anybody else says, no matter who tries to stop him or how often.”

The world is proving that it does love her son for just who he is. Her initial post has been shared nearly 45,000 times, and friends and strangers alike have been demonstrating their support with the hashtag #TutusForRoo all over social media.

“Thank you, from the bottom of my heart, for your kindness (and for the many photos you have sent of your dress-, skirt-, and tutu-loving offspring, who are adorable.)…Roo may not always want to dress this way, but we hope that he’ll remember that, when he did, he was loved.”