The plane may be on cloud nine, but you’re not.
ByKelly Corbett
PublishedFeb 2017 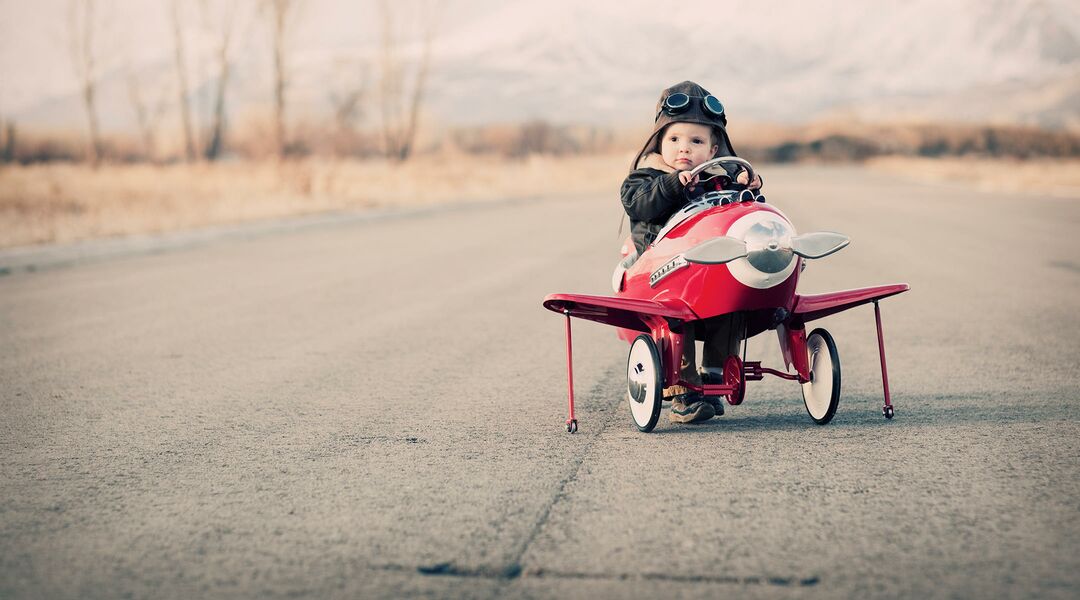 Traveling is already exhausting. Now incorporate a three-hour flight delay and a 3-month-old baby and you’re more out of fuel than the plane.

Mom Charlotte Matthews took her son, Monty, on his first flight from Port Hedland, Australia, to Perth. The flight, only supposed to take two hours, ended up lasting five after the plane was rerouted to pick up stranded passengers in Broome.

Matthews wasn’t exactly feeling on cloud nine, but knew she had to help Monty get some sleep. Ultimately, she logged some shut-eye too—and a photographer across the aisle captured the moment. The photo landed on the Love What Matters Facebook page.

While the setup was not the most snug, Matthews posted that “with plenty of kisses and talking to him we both managed to fall asleep in this position.”

She explains how the stranger who took the picture later showed it to her and sent her a sweet note about capturing her first flight with her child. As the photo proves, traveling with baby for the first time (or even the fifth) can sure be a struggle. But there are ways to make it easier.

Stranger Saves Mom of Twins From Being Kicked Off Flight