"I learned to pull myself out of the darkness."
ByAnisa Arsenault
Associate Editor
PublishedOct 2016 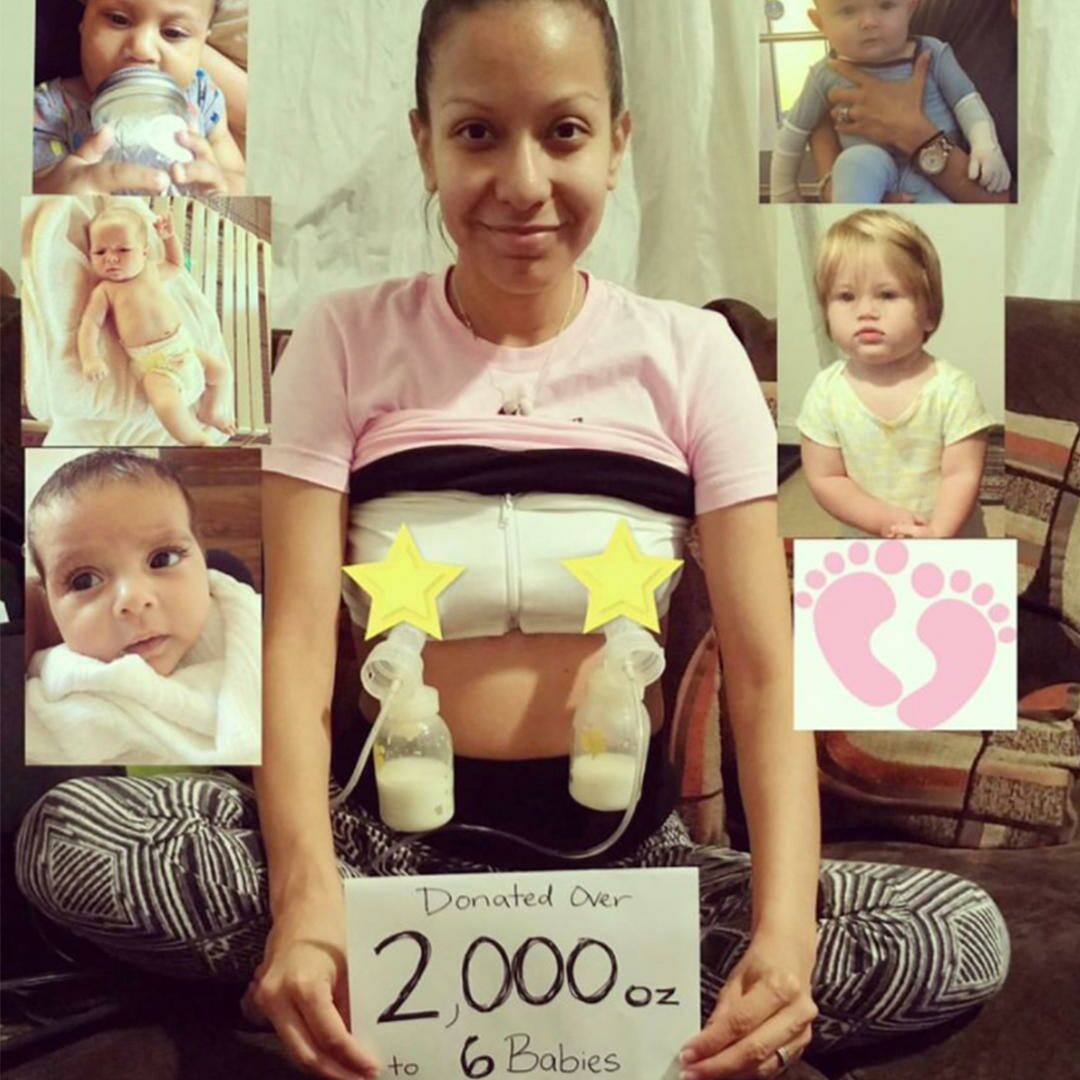 Just three days after her son was delivered stillborn, Wendy Cruz-Chan knew exactly how she would honor him. Drawing on her expertise as a lactation consultant, she began her quest to pump 2,000 ounces of breast milk to donate to babies in need. Three months later, she’s surpassed her goal. And she says that she’s healed along the way.

“Three months ago today, I embarked on a lactation journey three days after my stillbirth of my son Killian,” the Brooklyn, New York, mom posted on Instagram last week, explaining she pumped for three to four hours per day. “I [have] pumped and donated 2,038 ounces of my breast milk to six babies. I [have] finally reached my personal goal of over 2,000 ounces in three months. Now it’s time to end my lactation journey and concentrate on myself as I get my body ready for the next pregnancy.”

In addition to donating breast milk, Cruz-Chan was able to meet the six babies her 16 gallons of milk fed.

“Seeing those babies thriving from my milk really helped me through my healing process,” she writes. “I wanted to show that even after a tragic stillbirth, you can turn that into something positive and inspire those around you. Through my grief I evolved and learned to pull myself out of the darkness.”

Cruz-Chan actually isn’t the first mom to discover this. Last year, Amy Anderson made headlines for donating 92 gallons of breast milk after her little boy, Bryson, died in utero and was delivered stillborn. And by the time her son Leo passed away in the NICU at 10 months old last October, Demi Frandsen had already stored much of the 131 gallons she ultimately donated. Both Anderson and Frandsen believe the donated milk gave their sons’ lost lives meaning. And the babies the milk has helped nourish and save? That’s what kept them pumping months after their losses.

For Cruz-Chan, honoring Killian doesn’t end with her donation. Next, she plans to donate a CuddleCot to her local hospital—a device that helps preserve the body of a deceased newborn, giving grieving parents more time to say goodbye.

You can donate to her CuddleCot fundraising efforts here.