These Are the Biggest Mom-Shamers in Your Life

The biggest culprits are often the people who love you the most.
ByNatalie Escobar
PublishedJun 2017 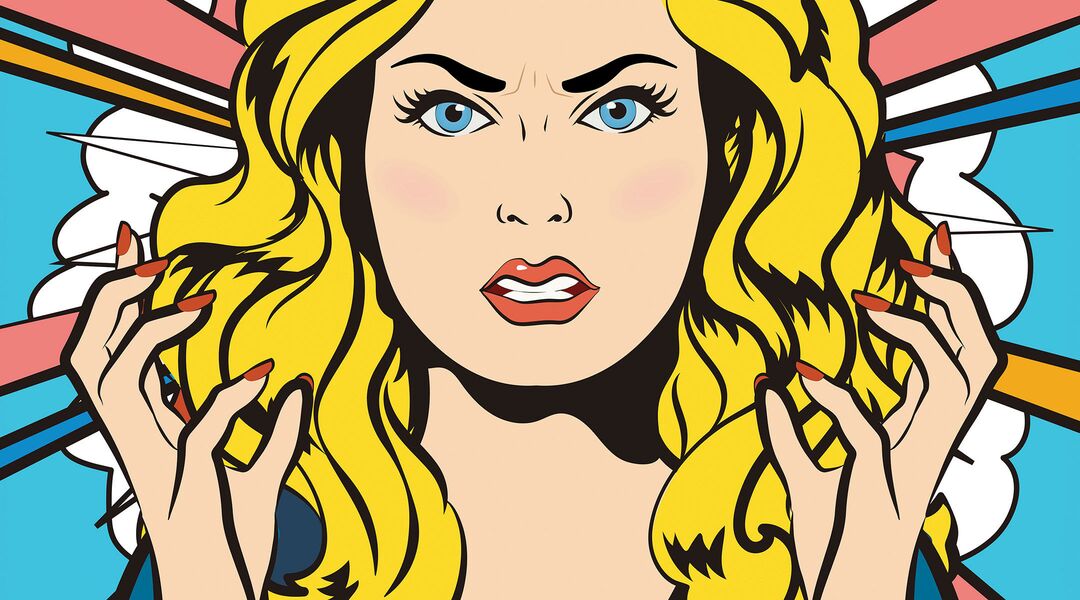 There’s no such thing as a perfect parent. And as new moms quickly learn, everybody has an opinion about how you should be raising your baby. The majority of millennial moms say they have experienced some kind of “mom-shaming” about nearly decision they make: whether or not they breastfeed, whether they’re stay-at-home moms or not, or even if they feed their children non-organic snacks. The problem has even inspired the hashtag #EndMommyWars, showing that this problem is bigger than just an occasional snide comment from a stranger.

According to researchers, though, strangers’ judgments aren’t the biggest issue here; the biggest mommy-shamers actually tend to be the people closest to you. Six in 10 mothers of young children report that they’ve been criticized about their parenting, according to a study published on Monday by the C.S. Mott Children’s Hospital National Poll on Children’s Health at the University of Michigan. The main shamers? Your parents and your partner, according to the 475 women surveyed from all around the country. Here is the shamer breakdown, by the numbers:

Moms reported all sorts of criticisms they had fended off, most commonly how they disciplined their children. They indicated they were also judged based on their children’s diets and sleep schedules, their choice of child care, their baby proofing, and whether they breastfed or bottle fed.

This constant barrage of criticism isn’t exactly difficult to shrug off, either. Around 42 percent of the criticized moms said that it made them feel more unsure and anxious about their parenting choices. Fifty percent of these moms reported that they spent less time around the people who were the most critical of them. Moms’ perceptions of who is or isn’t supportive can then impact how moms choose who can spend time with the child, the study says.

“Unsolicited advice — especially from the people closest to her child — can be perceived as meaning she’s not doing a good job as a mother,” says the poll’s co-director Sarah Clark, M.P.H, in a press release. “That can be hurtful.”

For a loved one who isn’t sure how to navigate conversations with new moms, the study provides some best practices.