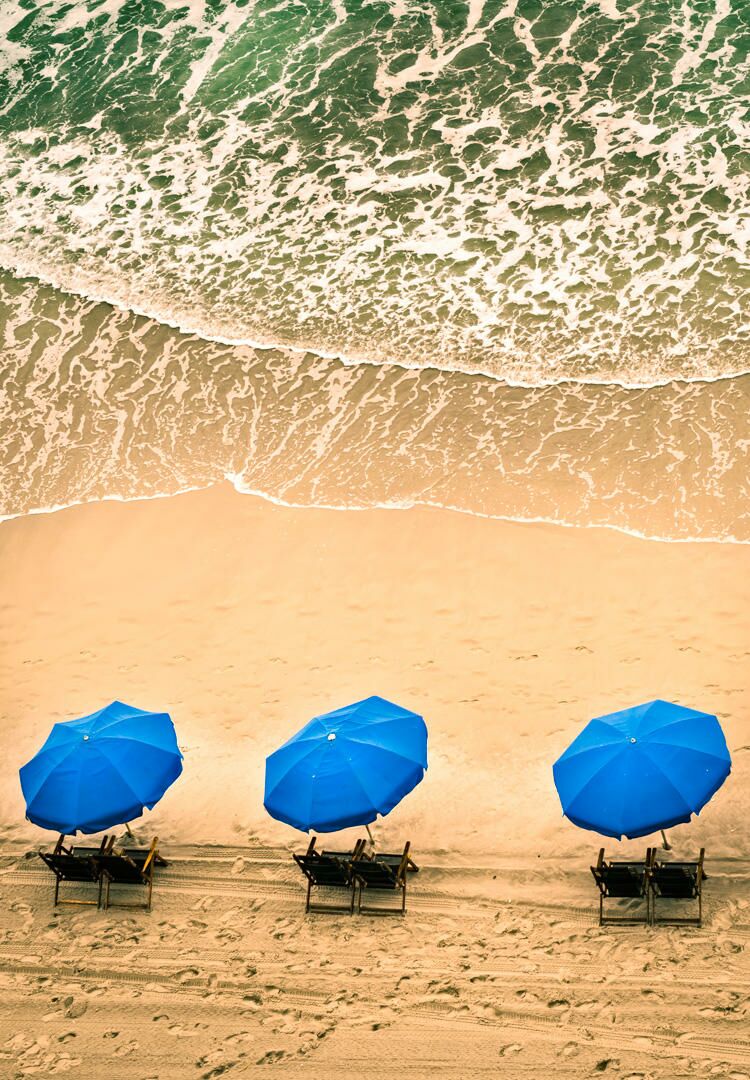 Any new mom will tell you, the thought of leaving your baby’s side for extended periods of time (especially overnight, gasp!) can be both terrifying and sound like a dream come true. For most, however, the thought remains just that—a flicker of the imagination that never materializes and most moms feel too guilty to admit they ever even had it. This mom, however, reveals a personal decision that took her from her newborn’s side for the sake of her work—and possibly her sanity.

Johanna Piazza is a successful published author and travel journalist, with another book on the way. She also happens to be a new mom who, like many others before her, came to the crossroads where the demands of her career deviated from her responsibilities as a mother. While for many the decision is clear, Piazza realized that sometimes taking time off can be part of good parenting.

Piazza’s personal essay published in Elle recounts her “choice to pack up and leave my near newborn for three days and two nights to finish editing a novel my editor wanted by the end of the month.” In the journey she self-described as THE GREAT BABY ESCAPE, Piazza hesitantly divulged, “I’d just left my three-month old son overnight for the first time and, despite the pangs of fleeting anxiety, it felt absolutely f*cking wonderful.”

In a 2013 study coming out of the University of Virginia, researchers did find that infants “who spent at least one night per week away from their mothers had more insecure attachments to the mother.” The findings, however, published in the Journal of Marriage and Family were based on households where there were overnight custody arrangements and situations where the caregivers were “non-cohabitating.”

For Piazza, this most certainly wasn’t the case. Not only was this her first time apart from her 3-month-old son, Charlie, but he was also left in the hands of the “other parent,” her husband, Nick, whom she described as “a perfectly competent human and caregiver even though he sometimes refers to taking care of our kid as babysitting.”

The essay, which gives snapshots of the author gently easing into time away from her infant, revealed what could be considered a more universal sentiment amongst new mothers: “I realized that I hardly knew who I was anymore without my baby literally attached to me all the time.” She continued, “For two days, I could just be a person who didn’t have to do absolutely everything for another person.”

In the end, Piazza not only completed the work she set out to do, but she learned a bit about herself as a mother along the way: “I finished editing my book in those three days away, but more importantly, for the first time since I peed on that stick a year earlier, I felt completely myself again. Three months into being a mother I had to leave my baby in order to learn how to miss him.”

Wardrobe Must-Haves for Every Working Mom

Why I Work Part-Time

The Internal Battle Between the SAHM and the Working Mom