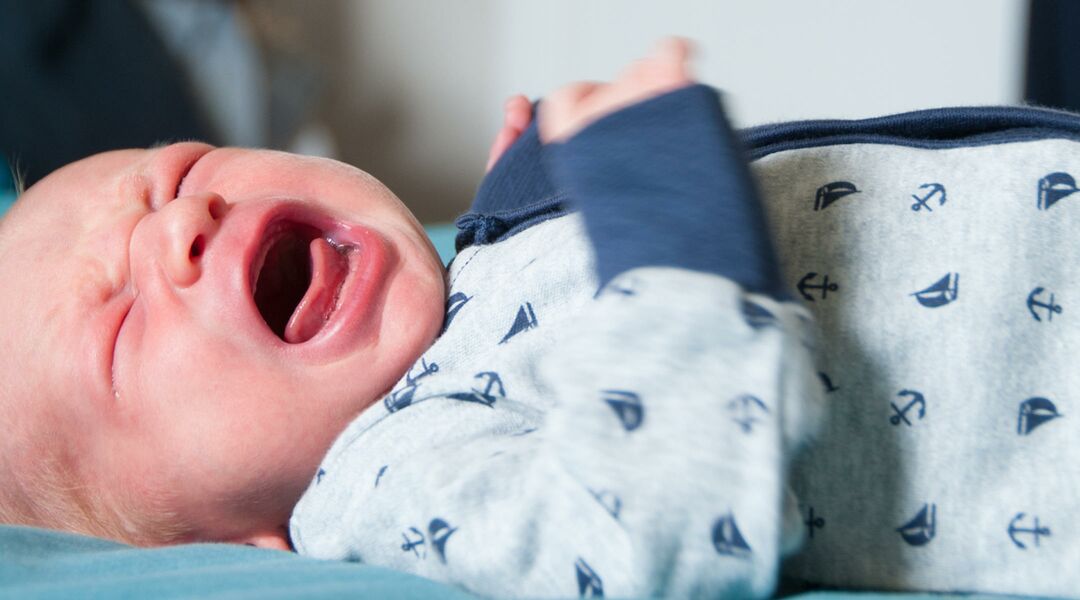 The sounds of a crying baby can be truly gut-wrenching, and now a new study shows that how you respond could go beyond sheer instinct. While it’s the most common audible cue for a mom, an infant’s cries may also be a new scientific measure of the relationship between a mother and child—and it seems to be applicable worldwide.

In a study published in the Proceedings of the National Academy of Sciences, researchers observed moms from 11 countries interact with their infants—aged around five and a half months—when they started sobbing to determine the “neurobiology of culturally common maternal responses to infant cry.”

The team used behavioral studies and brain-imaging MRI scans on a group of 684 new mothers in Argentina, Belgium, Brazil, Cameroon, France, Israel, Italy, Japan, Kenya, South Korea and the United States during hour-long interactions of picking up, holding, and talking to their babies. The results of the scans showed heightened activity in areas linked to movement, speech, and caregiving.

Marc Bornstein, chief of the National Institute of Child Health and Human Development’s section in child and family research and the study’s lead author, said this type of research can lead to further understanding of mistreatment and abuse in babes.

“Infant cry excites some adults, mothers included, to respond with empathy and care but others with neglect or even abuse. Infant cry is a trigger to maltreatment. So understanding how mothers normally respond to cry at the behavioral and nervous systems levels is potentially telling. We hope this research will spur others to study brain responses associated with non-normal variations in parenting, such as mothers who maltreat."

Researchers noted that mothers’ responses to their crying babies had been consistent, “and in a very short amount of time from the start of the cry, five seconds, they preferred to pick up and hold or to talk to their infant,” Bornstein said.

The studies concluded that, “Overall, the findings suggest that mothers’ responses to infant cries are hard-wired and generalizable across cultures.”