Is Your Mother-in-Law Affecting Your Fertility? 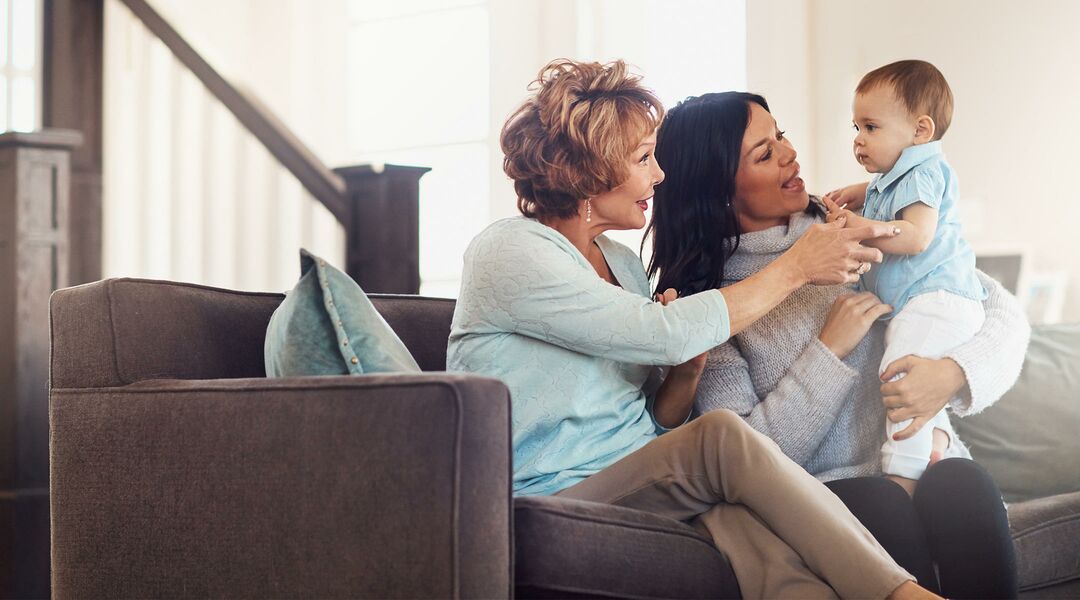 Maybe you’re a stay-at-home mom. Maybe your kids go to day care. Maybe you rely on your parents or in-laws for help. Every childcare situation is different. But a surprising study shows that when women live with their own mothers or mother-in-laws, the arrangement doubles as a form of childcare and birth control. These women have fewer children than women who only live with their partner.

Until now, evolutionary biologists assumed the opposite was true. Living with your child’s grandparents should make raising kids—and having more of them—easier, right? After looking at intercultural data from 2.5 million women worldwide, anthropologists from the University of Vienna found that assumption was wrong.

In fact, researchers found that most adult women aren’t living with their mothers or mother-in-laws after all. However, those who do have fewer children. And it boils down to too much competition over resources, like food, particularly in developing countries.

Still, Bumpies acknowledge a weirdness to trying to conceive under your parents’ or in-laws’ roof. What do you think?

Why the Holidays Ruin Babymaking

Is Your Mother-in-Law Affecting Your Fertility?

Why Women Are Putting Off Pregnancy