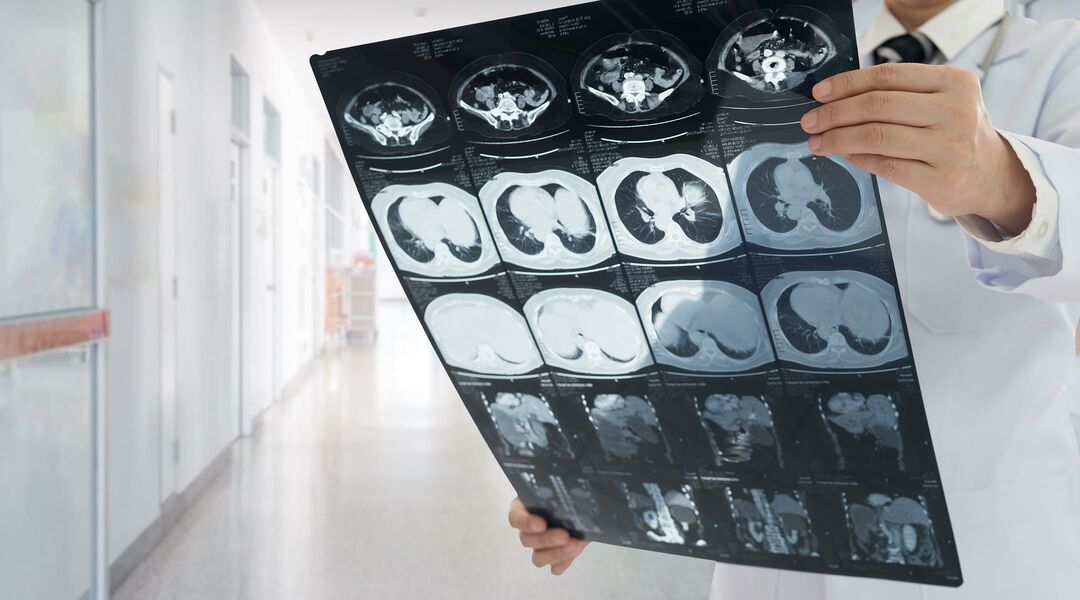 The placenta, as you probably already know, is the vital connection between you and baby. But if you really stop to think about it, you might not have any idea what’s going on with your placenta. Sure, it takes the oxygen, nutrients and substances in your blood and gives it to baby, but is it doing a good job? Placental diseases are thankfully rare, but they can harm the health of the mother and the fetus. Now, researchers now have figured how to catch these conditions early in their tracks.

A group of researchers at the Children’s National Health System have figured out a way to use three-dimensional MRIs to find out more about the health of women’s placentas. This kind of magnetic imaging can look at the shape, volume and texture of the placenta and help researchers identify disease biomarkers, according to a study published July 22 in the Journal of Magnetic Resonance Imaging. The MRI wasn’t accurate 100 percent of the time, but pretty close at 86. It could even estimate fetuses’ later birth weight “reasonably well.”

Up until now, there were few non-invasive ways that researchers could look at and assess placentas during pregnancy, according to Catherine Limperopoulos, PhD, the study’s senior author and the co-director of research in the Division of Neonatology at Children's National Health System. As a result, it was next to impossible to detect placental diseases until the fetus’s growth had already slowed. Now, she says, doctors can find ways to intervene much earlier in the pregnancy.

"Identifying early biomarkers of placental disease that may impair fetal growth and well-being open up brand-new opportunities to intervene to protect vulnerable fetuses,” Limperopoulos said in a press release. “We are helping to pioneer a very new frontier in fetal medicine.”