The science behind baby's diet is truly out of this world.
ByAnisa Arsenault
Associate Editor
PublishedApr 2017 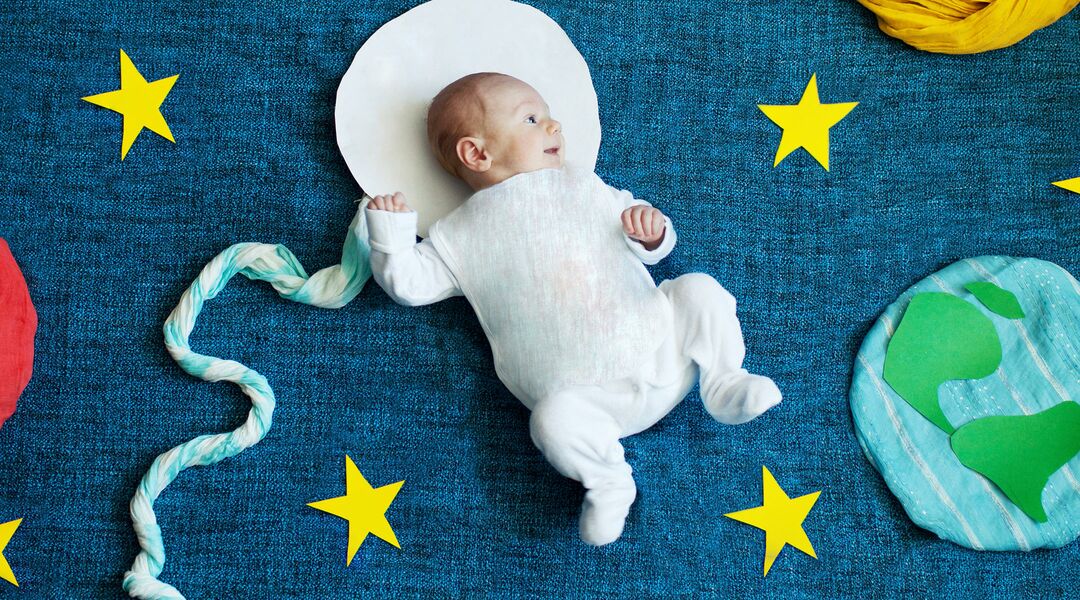 One small step for man, one giant leap for baby nutrition. If you’re using infant formula in any capacity, you can thank NASA for improving how it’s made.

In the early 1980s, a NASA program enlisted the help of Martin Marietta Laboratories to experiment with microalgae as a food supply and source of oxygen for astronauts on long trips. The microalgae scientists uncovered was rich in the same brain-boosting omega-3 fatty acids found in breast milk: DHA (docosahexaenoic acid) and ARA (arachidonic acid).

By 1985, some of the Martin Marietta scientists decided to try and commercialize their findings. They started a new company, Martek Biosciences Corporation. Their flagship product? Formulaid.

Decades and many patents later, Formulaid’s synthetic versions of DHA and ARA are added to 90 percent of infant formulas in the United States, with the blessing of the Food and Drug Administration. This is especially helpful for preemies who can’t breastfeed and need extra help getting these fatty acids into their diets.

There you have it: We owe the existence of formula as we know it to astronauts and a government-funded program. Wondering how else the government gets involved in baby’s feedings? Currently, the FDA is challenging formula companies to back their health claims with more scientific evidence.

Probiotics During Infancy: What You Need to Know