A Look Back at Sheryl Crow's Adoption Story 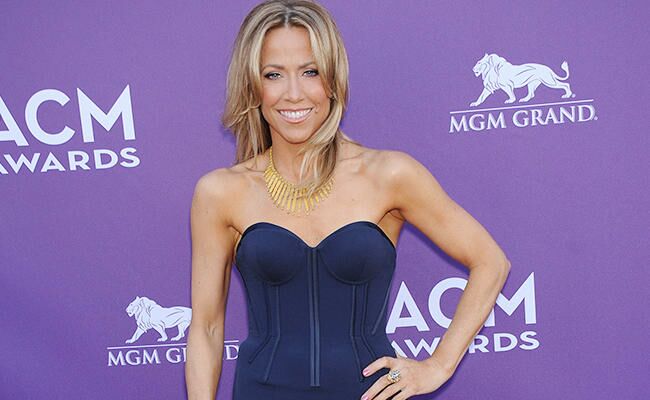 2006 was a hard year for the singer. She faced a very public split from then fiancé, Lance Armstrong, and was diagnosed with breast cancer only weeks later. But these challenges only strengthened Crow’s desire to live the life she always wanted. “Something happens when you’re diagnosed with a disease,” she explained to Good Housekeeping, “Your emotions start racing, and clarity is reached.”

It became clear that she wanted to start a family, even if it meant being a single mother.

“For my whole life, I had a pretty clear picture of what my life was supposed to be. I was supposed to have a big career but at the same time a husband, the house and the kids. That’s what I knew. That’s what a successful life consisted of," she told Parade in 2008. “A family doesn’t always look like girl meets boy, they fall in love, they get married, they have a kid,” Crow went on. “I said, ‘OK, I’m going to let go of what I think things are supposed to look like, because I can’t control anything.’”

In 2007, she adopted Wyatt Steven Crow, a two-week-old baby boy, and fell in love with motherhood. She planned to adopt again two years later, but it turned out to be a longer process than expected.

“A lot of adoptions fell through. But things always work out perfectly. They just do.”

And they did. After a year of applying for different adoptions, Crow welcomed her second son, Levi James Crow, in 2010.

The two boys “could not be more brothers if I’d had them both myself,” she said in an interview with  Good Housekeeping. “They understand that they came out of different tummies. But they also believe, as do I, that God put us together. They know how blessed I am to get to be their mommy.”

So, what’s next for Crow and her two boys?

“When I think about what comes next… you could have asked me that 10 years ago and I would have talked about my career,” she told  Redbook. “But now, it’s my children; that’s what I see dictating the next five, 10, 15, 20 years of my life.”

We can’t wait to see what happens; after all (sing it with us), everyday is a winding road.