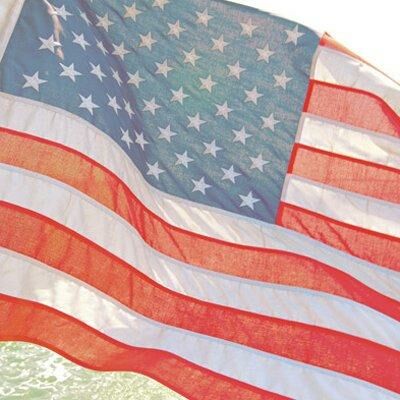 Our government may not have beefed up the federal maternity leave policy just yet, but our military is paving the way, tripling the amount of paid leave previously offered to female sailors and marines.

During a  speech at the US Naval Academy in Annapolis, Maryland in May, US Navy Secretary Ray Mabus unveiled a proposal that would double the amount of paid maternity time for both sailors and marines from six to 12 weeks.

But on July 2, we learned not only was the proposal effective immediately, it was extended to 18 weeks.

Additionally, it applies retroactively to any service member who’s given birth this year.

The plan is part of an effort to retain top performing women. Currently, the Navy’s female retention rate is half that of the male rate.

Additionally, Mabus plans to extend Naval childcare by two hours in the morning and two hours in the evening, since service members cited frequently reporting for duty at the same time childcare centers opened and working past close.

“Those are the sorts of things — we’re trying to make it a more family-friendly atmosphere in the service, and allow you to not have to choose between family and service,” Mabus says.

If new parents need more time off, Mabus is working on accommodating that too. He is proposing that 400 slots be created for anyone, not just parents, who needs to take time off from service — up to three years. The tradeoff? Those involved would be expected to provide two years of service for each year taken off.

How does this proposed maternity leave policy stack up to other branches of the military? It’s generous; both the Army and Air Force offer just 42 days, although women can take more time off if medically necessary.