This is one statement we can all get behind.
ByChristine Cordova
Associate Social Editor
PublishedSep 2016 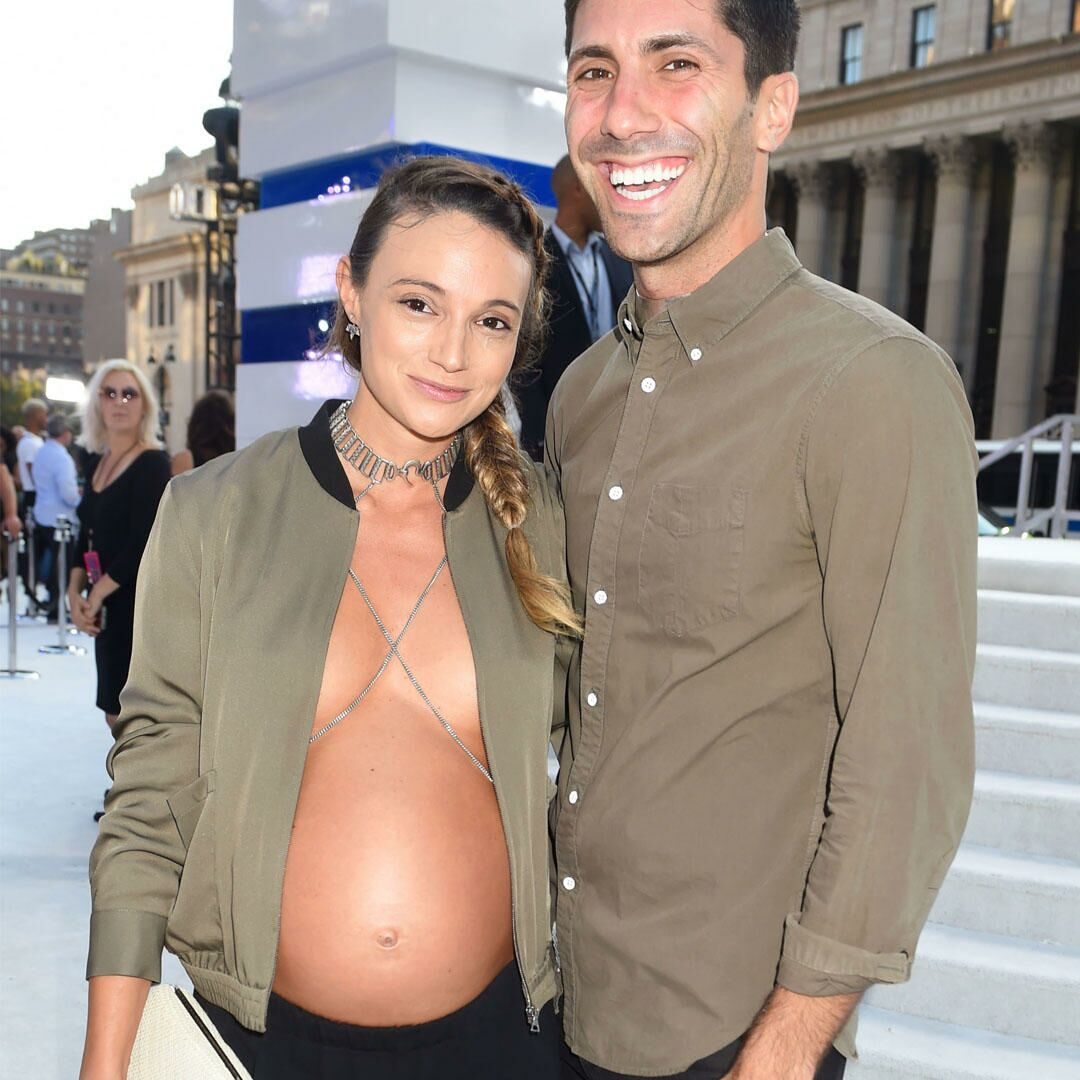 Maternity fashion isn’t the only statement Laura Perlongo and Catfish-star fiance Nev Schulman are making. On the heels of Perlongo’s shirtless VMA appearance, the couple is using the spotlight to their advantage (and that of of parents everywhere) with their new video on parental leave.

Perlong and Schulman teamed up with ATTN to release a Facebook video highlighting the sexist nature of US parental leave policies.

“We take parental leave very seriously,” Perlongo says at the beginning of the video. “America is really bad when it comes to paid leave for moms,” Schulman adds. “In fact, the US is the only industrialized country that doesn’t offer paid maternity leave.”

It’s true—a recent state-by-state analysis found that 27 states failed to pass laws that protect new and expectant parents in the workplace. These state laws are in addition to the Family and Medical Leave Act (FMLA), which mandates companies with 50 or more employees to give parents-to-be 12 weeks of leave. Those 12 weeks, however, are unpaid. The law’s purpose is to ensure a parent can return to his or her place of employment after having a baby and that the family will remain covered by the company’s health insurance during leave. Mothers and fathers have the same right to take FMLA leave. Still, on a wider scale, dads-to-be face more restrictions when it comes to taking time off for baby.

Dads aren’t the only breadwinners in today’s society. Women make up for nearly half of the workforce, with 68 percent of children living in a household where both parents work.

“I mean, these policies are totally sexist,” Perlongo says. “It’s basically saying that taking care of a child is a woman’s job.”

Babies aren’t the only ones who benefit from more time with dad. “A recent study in Sweden found that for every month of paternity leave a man takes off, the income of his partner goes up by 7 percent,” Schulman says.

Before you apply for a visa, know that some US companies have taken matters into their hands to protect (and retain) new parents. These are the 14 companies who made big strides for parental leave in 2015. As more people speak out about the lack of benefits for new parents, we hope to see more companies changing their policies.